Why is Maldives the best place to surf in April?

What’s the best place in the world to surf in April? That’s the question many people ask at this time of year when they call up The Perfect Wave office, and was brought up at this morning’s meeting as we exchanged opinions. The surf season in our favourite Pacific destinations like PNG or Solomons draws slowly to an end, although you can still find good and uncrowded waves that are fun.

Indonesia is not at its prime yet, although if you find a group of 10 mates, you can organize an exclusive charter and score some really good waves without sharing them with too many other surfers – especially if you have a good surf guide. But ultimately, we agreed that a surf trip to Maldives Southern Atolls takes the cake! Gaafu-Dhaalu Atoll, often referred to as the ‘Southern Atolls’, is located in the most southern point of the Maldives, some 14 hours by boat from the furthest Atoll in the central region, Laamu. 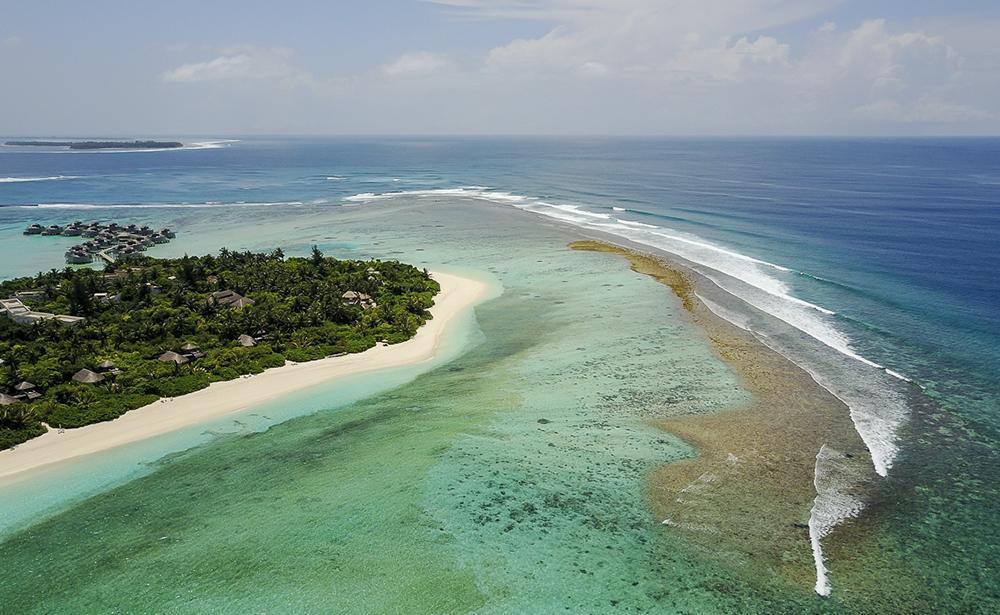 As surfers we are constantly trying to find empty surf breaks with no one else around, except a few mates on your own boat.

Gaafu Dhaalu is best known for waves like Beacons, Tiger Stripes, 5 Islands and Castaways with most of these waves breaking over shallow reef bottoms normally into a deep water channel some 100 – 200 yards down the line. The Southern Atolls is known to have the most powerful waves due to the south direction it faces smack bang in the middle of the Indian Ocean, receiving plenty of swell from a S and SW facing direction.

Although the waves in this region tend to be very seasonal, you can still get waves most of the time between Jan and October with varying winds throughout the season. The best time to go is between February and May when winds are blowing from an Easterly direction and are therefore ‘offshore’ causing waves like Beacons to stand up and throw a wide open barrel section from almost start to finish. Maldives surf is generally not known for heaving freight-train barrels like Indo, but it definitely comes close on a big day at Beacons! 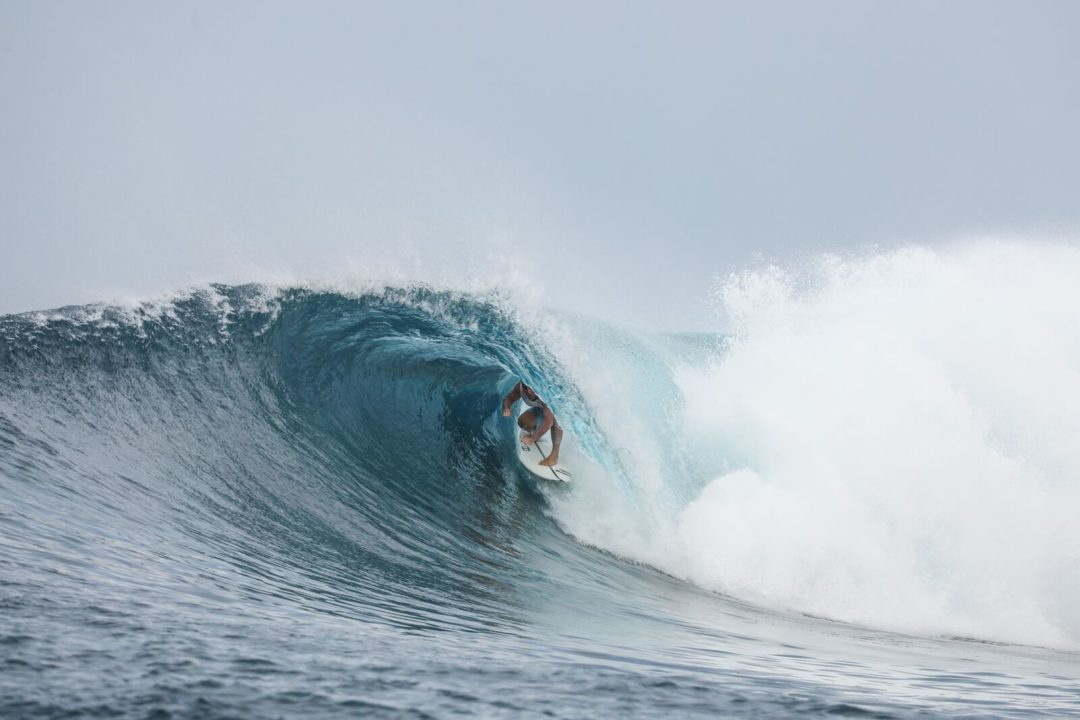 The Southern Atolls as a whole is generally recommended for intermediate and advanced surfers. Apart from Gaafu Dhaalu Atoll you also have Addu atoll which is even further south and it has slowly started to become more explored by surfers. The best waves in this area include the likes of Madihera and Shangri-La’s. Although the quality isn’t as good as Gaafu Dhaalu, Addu is still definitely worth checking out on your Maldives surf trip.

How to score the perfect surf trip to Maldives Southern Atolls in comfort and luxury? For the first time ever, we are moving one of our best Maldives charters, Carpe Diem, down south for 3 trips. The spots are limited and one of the trips is completely sold out. Check out the boat and jump on – it may as well be the best trip of your lifetime.