What a mad month or two of waves and fun times it has been so far in Bali! 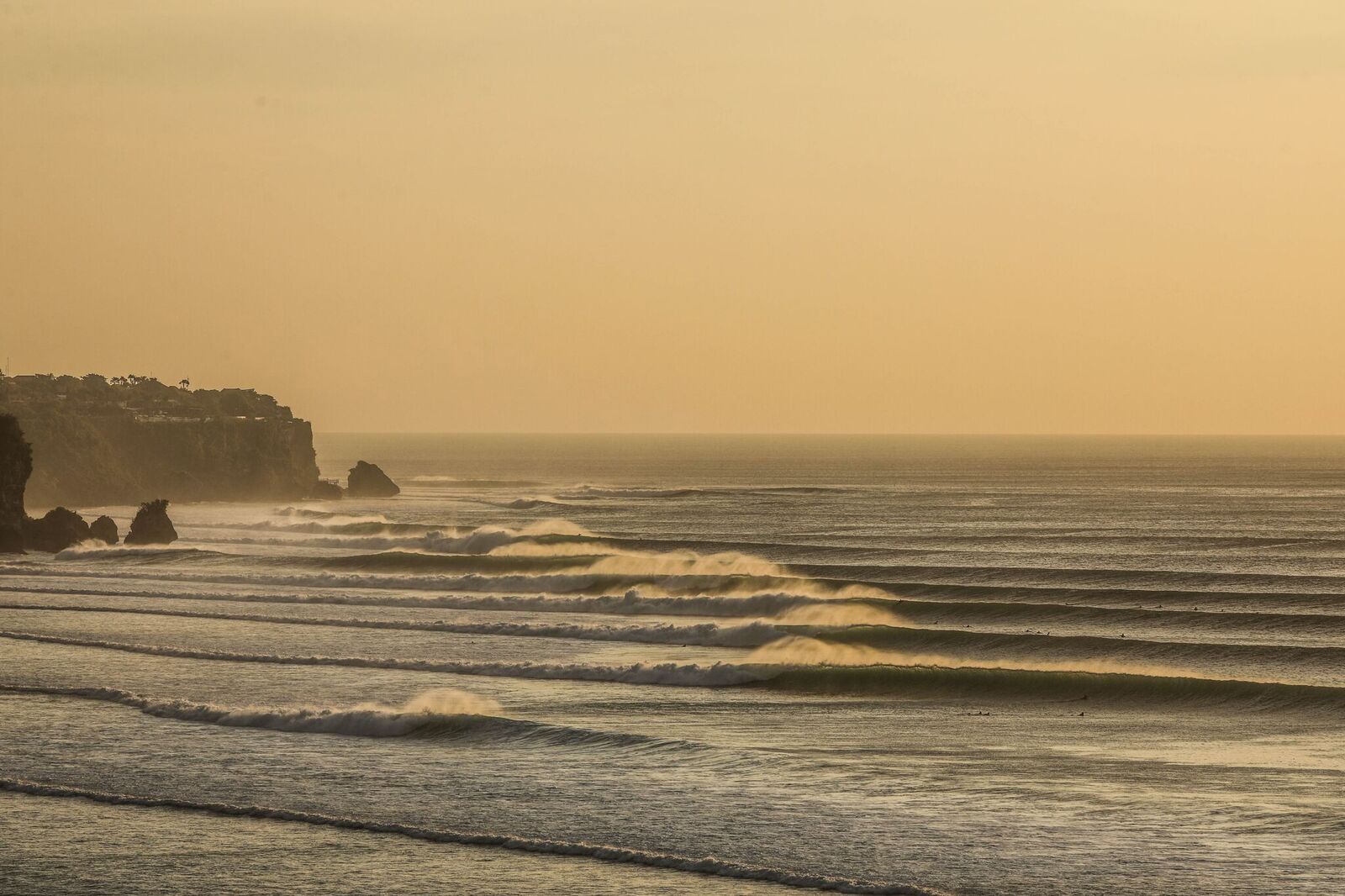 Light winds, a succession of solid swells and the usual run of consistent, fun rippable waves pretty much every day.

The 18th of April delivered the most memorable swell of the year to date and it was pumping right up and down the Bukit Peninsula and also over on the East Coast at Keramas, Sanur and select locales. 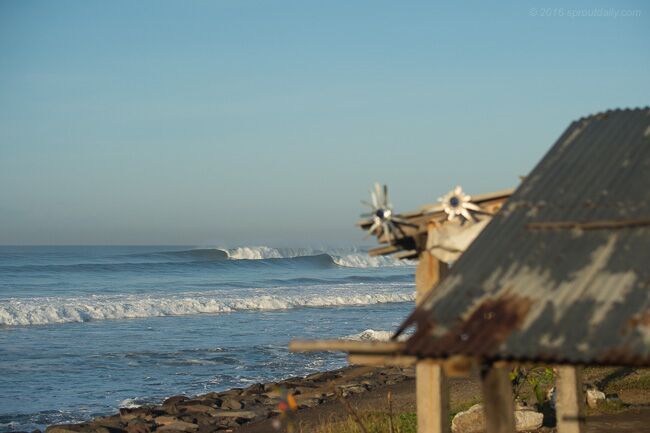 On the East coast, as mentioned, Keramas was producing some chunky bowls in the morning and Padang Padang was firing at 6-8ft and clean as with offshore trades for the afternoon session.

That week The Perfect Wave proudly presented BL’s inaugural Bali Blast Off with the help of Hurley and Bingin Boardriders. The under 14 groms took to chunky 6ft plus Bingin with aplomb.

Another solid swell pushed into Uluwatu on the 25’th of April, with both the Bombie and Outside Corner lighting up. 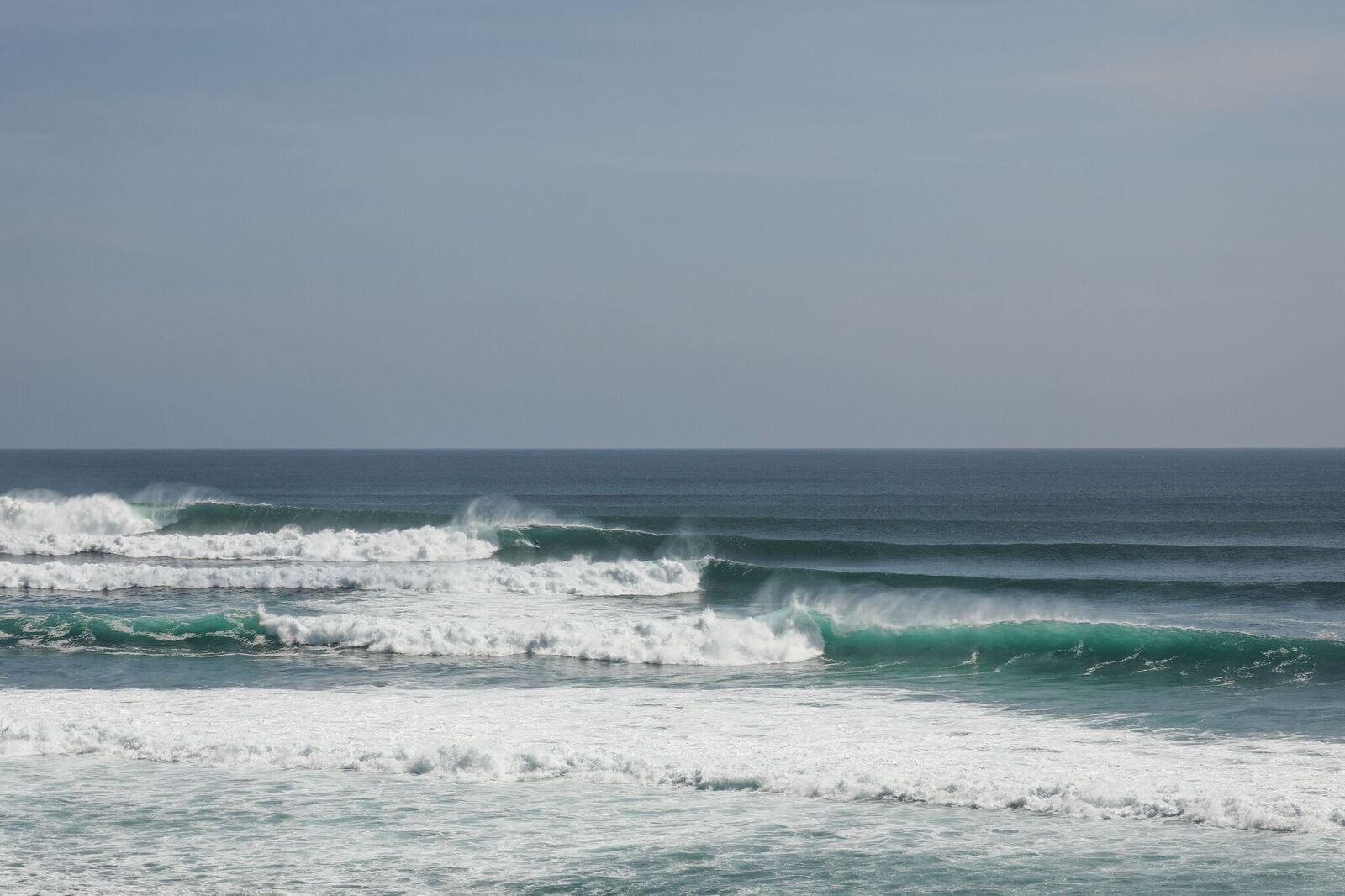 Early May has also been super fun!

The Perfect Wave’s unique concert series, Surf Music In Paradise, hosted Triple J hottest 100 winners Ocean Alley at S-Resorts Bali. The boys in the band all surf. They’ve been enjoying daily sessions at Greenball and their first show on Thursday night May 2 went down a treat.

No doubt the Indian Ocean will continue to deliver more great conditions and a series of consistent solid swells in the coming prime months.

Get yourself over and stay at S-Resorts Bali which is within close proximity to all of the Bukit’s best breaks and only a relatively short drive to the East Coast’s best too.