An island country spanning an archipelago of 10 volcanic islands in the central Atlantic Ocean, Cape Verde forms part of the Macaronesia ecoregion, along with the Azores, Canary Islands and Madeira. Located 570 kilometres to the west of the Cape Verde Peninsula off the coast of Northwest Africa, the islands cover a combined area of slightly over 4,000 square kilometres. Windsurfers, attracted by the warm water and year-round winds, were the first to set up camp here, but surfers soon also discovered incredible set ups. Most of these are on the largest and most populated island of Sal. Increasingly the Cape Verde has become a chic European winter retreat, but for surfers it remains an underrated and unexplored destination unlike any other.

Warm water and sunny climate, but winds are a constant.

Remains an underrated and unexplored destination unlike any other.

The island of Sal has the largest concentration of quality waves and the best options for accommodation. Most resorts are within a five to 15 minute drive of the centre on the stunning Bay of Santa Maria. The other islands have waves too, some well-known, some yet to be discovered, but will require boat transfers and a real sense of adventure. 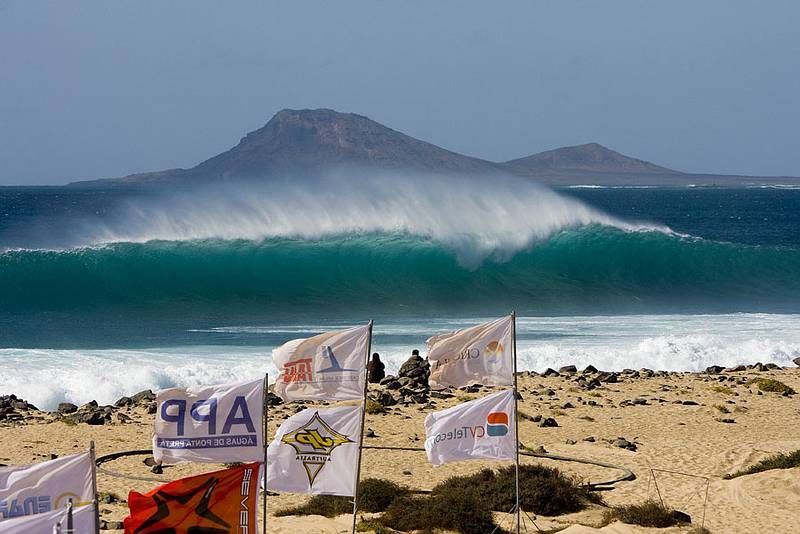 The best wave on the island. Long rights off the lava rock that picks up all available swell. Works on a NW swell and best on low tide. 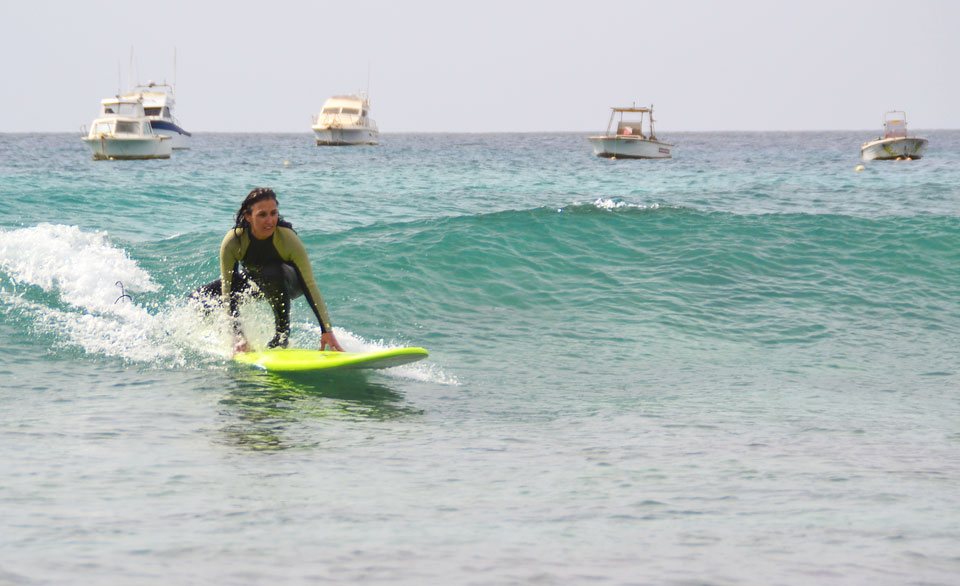 8 kms of beachbreak at the south of the beach, with rights and lefts great for beginners. 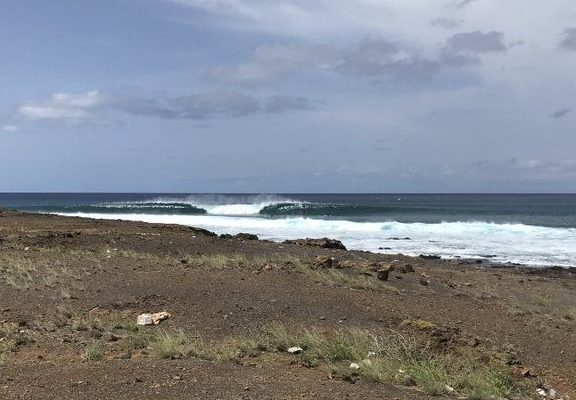 The best option when the swell is small. A left with a channel to paddle out. Quite a hollow peak that shuts down onto the rocks. 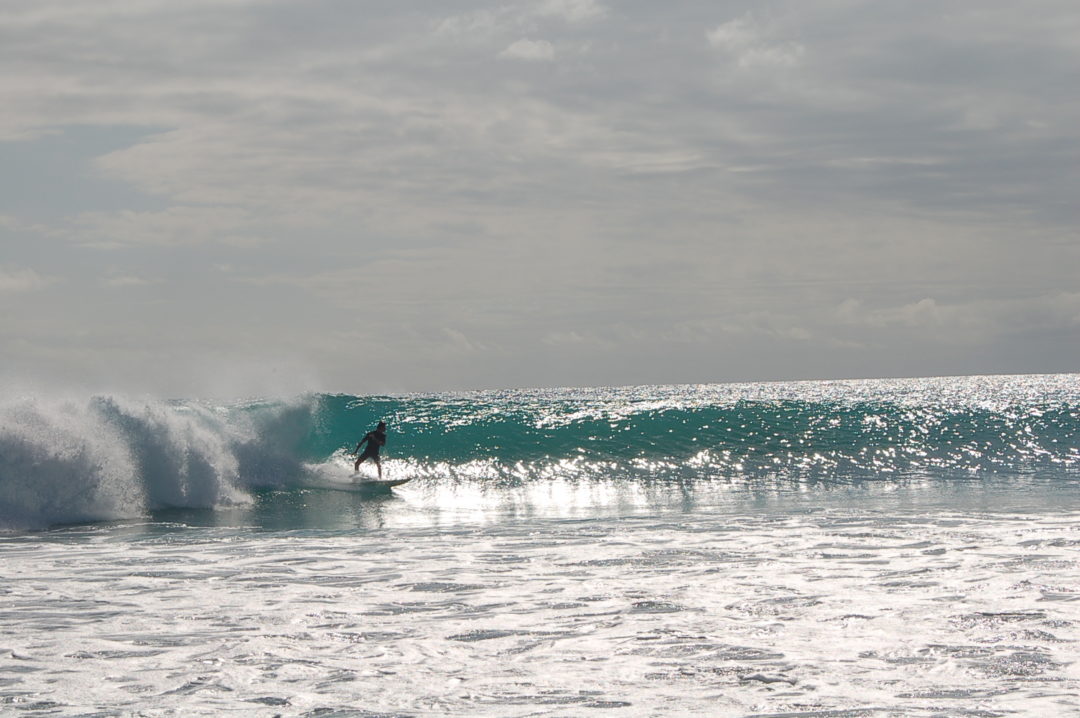 Long, fun lefts at the end of Santa Maria bay. Works with a good swell and when there’s not much wind. 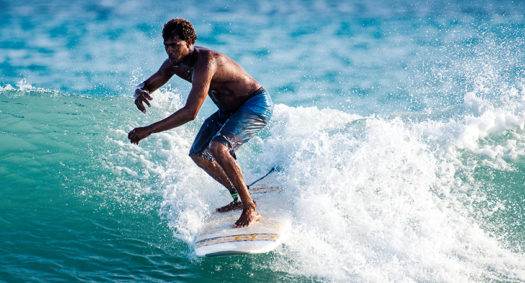 The islands receive both southerly and northerly swells. The main island of Sal however works best on the large northwest swells generated by lows formed in the North Atlantic in the winter months from November to March. In summer, from June to September, you can get quality south swells, generated by low pressure systems which spin around the African coast, but they are rarer and tend to come with stronger winds. 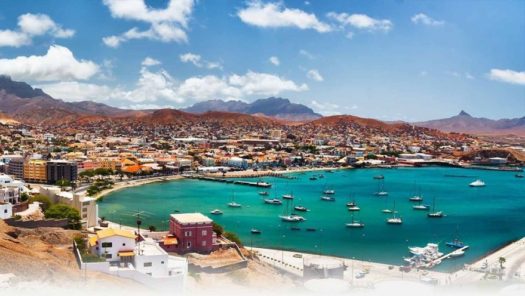 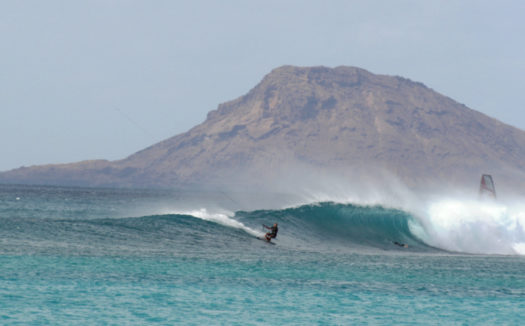 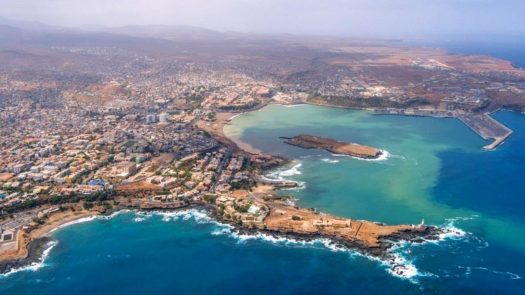 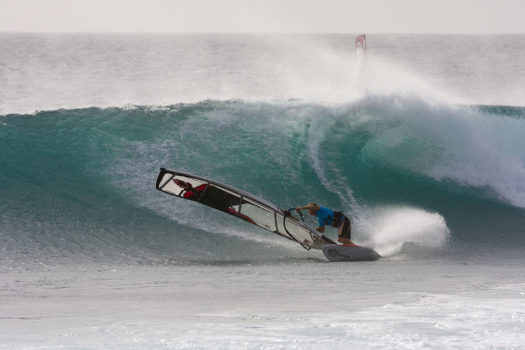 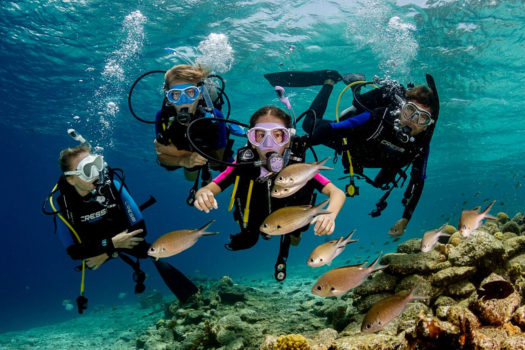 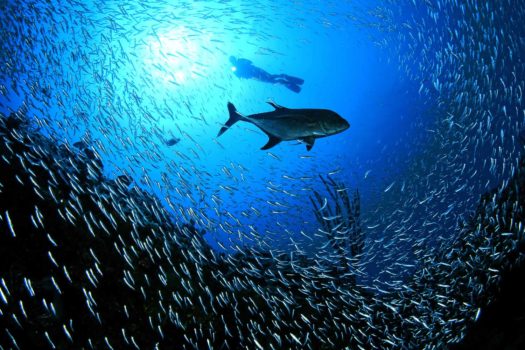 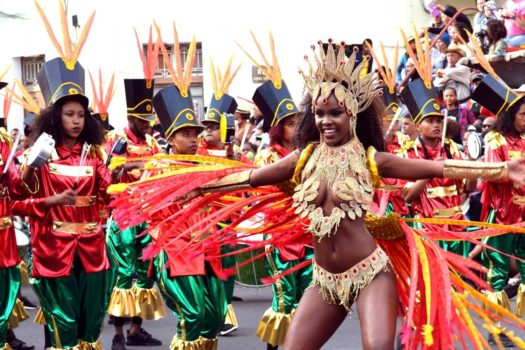 With Portuguese, African, Moorish and South American influences, it’s now wonder the Cape Verde are labeled the African Caribbean. That’s reflected in the island’s vibrant music, fashion and food. While the 300 days of sun and blue waters attract surfers and sea goers, there’s loads of history to absorb, festivals, mirages to see, incredible diving, world class windsurfing and an abundance of birdlife and marine life to check out.

The uninhabited island of Santiago, founded in 1462 was colonised by the Portuguese, the first permanent settlement city in the tropics. Slaves were brought here from West Africa and by the 16th century Santiago was highly successful as the transatlantic slave trade flourished. Drought and the decline of the slave trade meant Cape Verde suffered rapid economic decline, until the shipping and then tourism trade brought back the economy in the 20th Century. In 1975 it was granted Independence and has since enjoyed both political and economical stability.

Cape Verde has four international airports: Santiago, Sal, Boa Vista and Sao Vicente, with most international flights involving a stopover in either Lisbon or Casablanca, Morocco. Ferries between Islands are available, but unreliable, and planes are recommended.

350 days of sun a year and peaceful trade winds ensure this Atlantic Ocean hot spot the perfect conditions for all surf sports.