The South Pacific archipelago of 83 small islands can rival its sister island nations of Fiji and Samoa for wave quality, just with half the crowds. Known for its variety and tropical perfection, rather than size, most surfing is on the Southern reefs of Efate Island.

Less consistent and crowded than Fiji 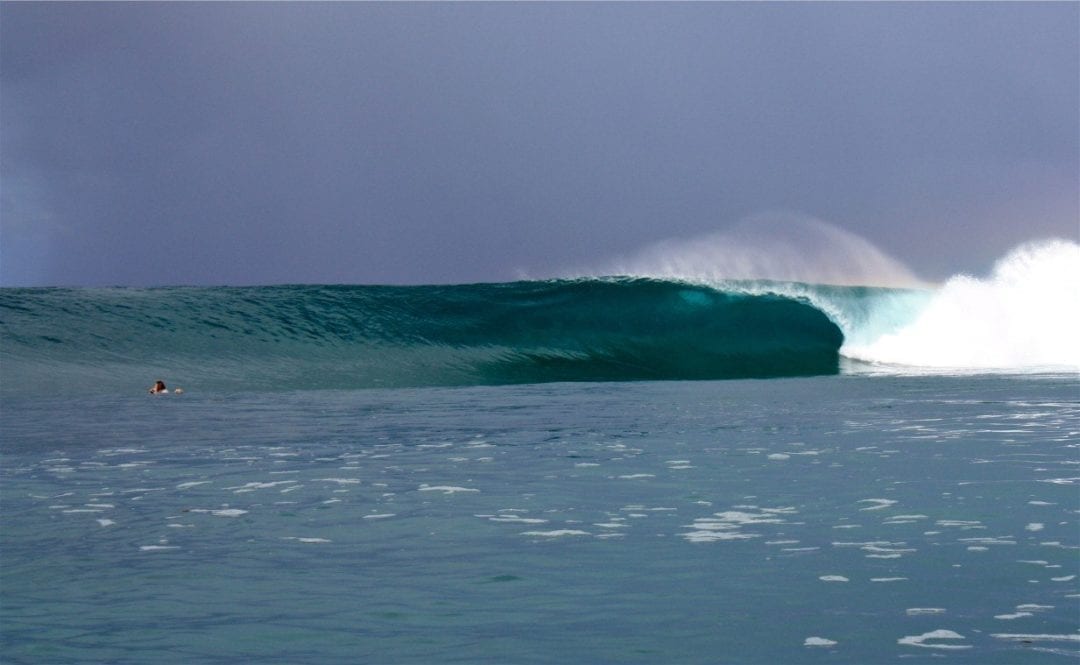 Eratap Island provides both a right and a left and is a wave that provides for all levels. The Right at Eretap can be world class with long barrels and walls. A pulse of SE groundswell and light winds will see it turn on, best at higher tides. The left at Eretap is more user friendly and can be surfed on all tides and is offshore in trade windsThere is a beautiful place to stay on this island – Eratap Surf Resort. 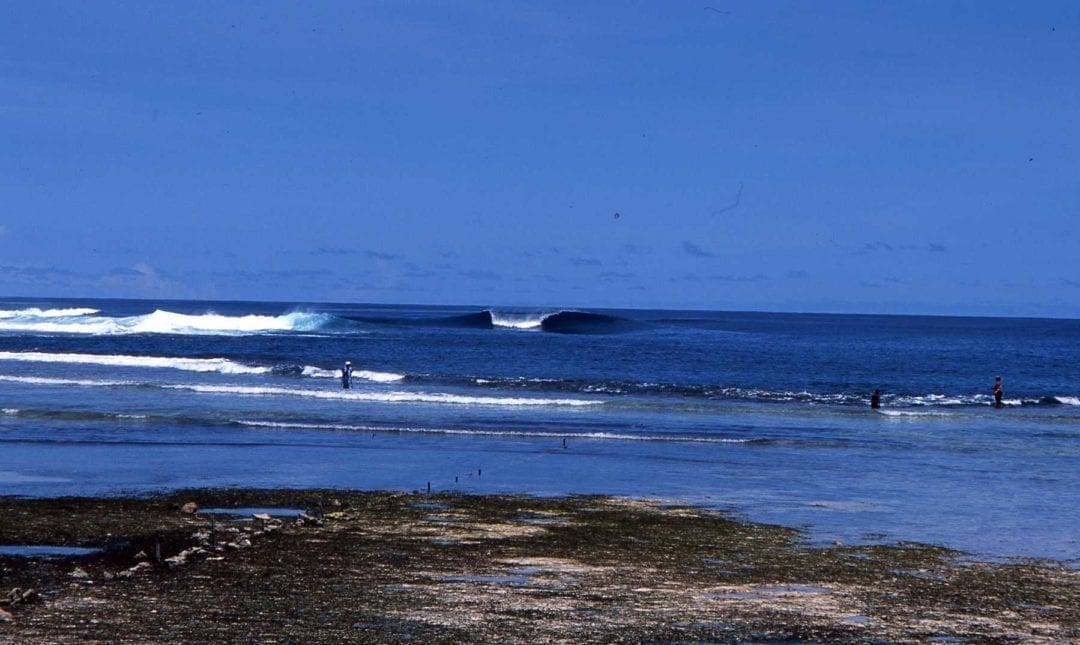 Also known as Pounders, this left and right on Efate Island breaks on a sharp reef for more experienced surfers. 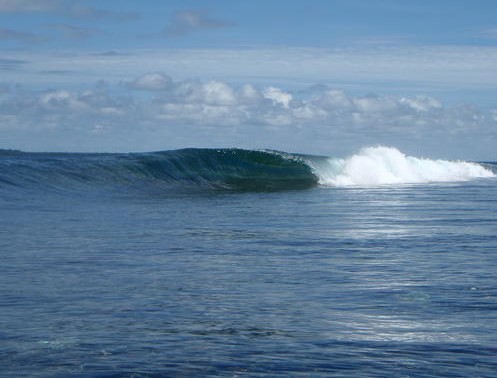 One of most consistent waves in Vanuatu, a consistent long left best at low-tide. 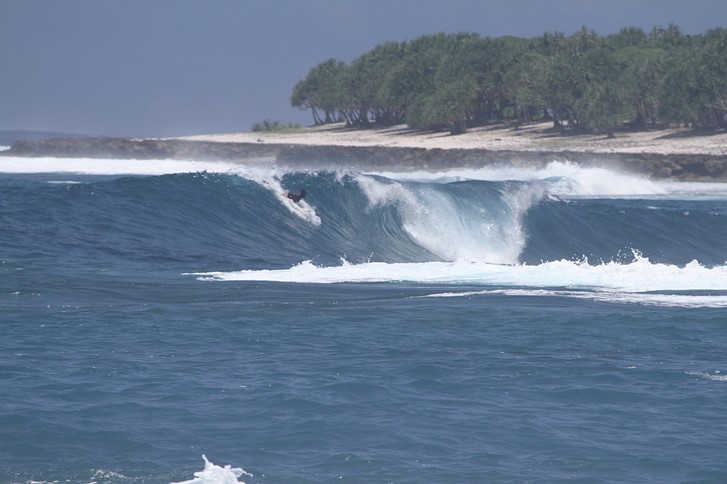 Can get busy on weekends. Coral reef bottom. Intermediate + left-hander. Located on the south side of the island. A classic Tahitian reef pass waves without the heavy fear factor. An easy take-off leads to  a long wall and the odd barrel section. 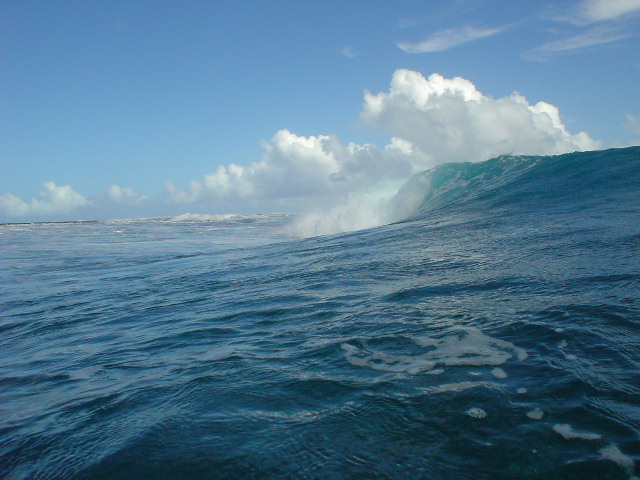 Lenakil is probably Vanuatu’s most famous left. The wave breaks on a shallow reef and offers rides as long as 90 metres. 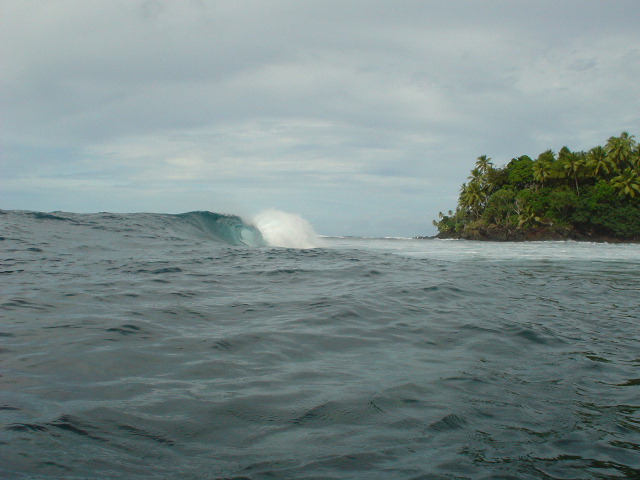 Port Resolution is a simple local village, but offers a wealth of waves along the coast. 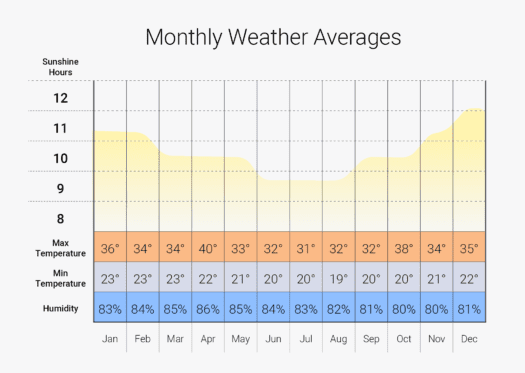 Vanuatu’s best waves happen when the winds are light allowing reefs with the best exposure to SE swells to turn on. Winds are often light and variable from October through to May. The high surf season is from April through to September, when winter Storms east of New Zealand provide the ideal southeast swells which the best breaks need. Trade winds from the East can be gusty from May to September.The water temperature doesn’t drop below 25 degrees Celsius all year, so its boardshorts all the way. 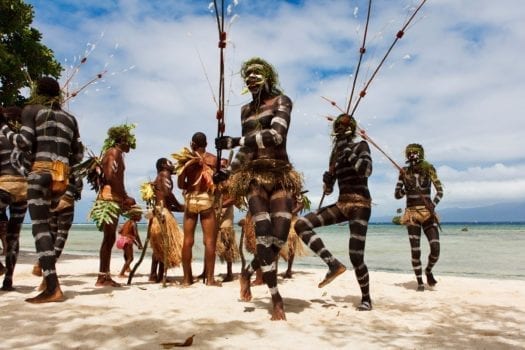 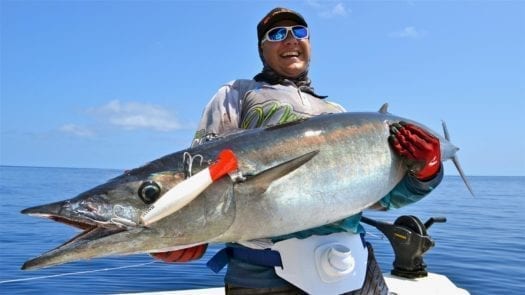 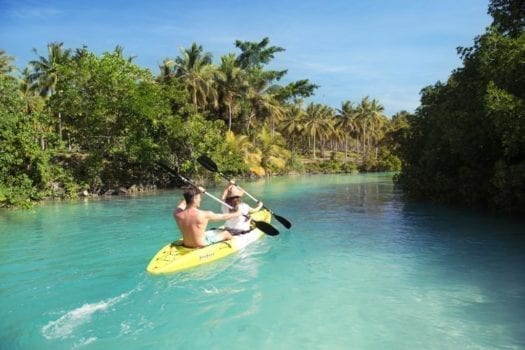 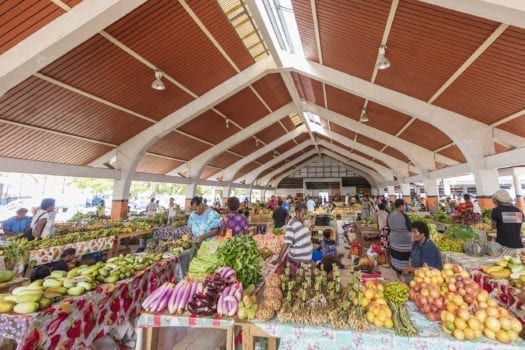 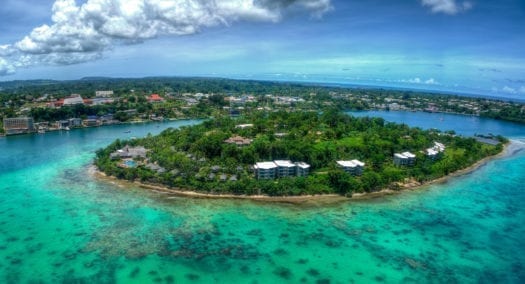 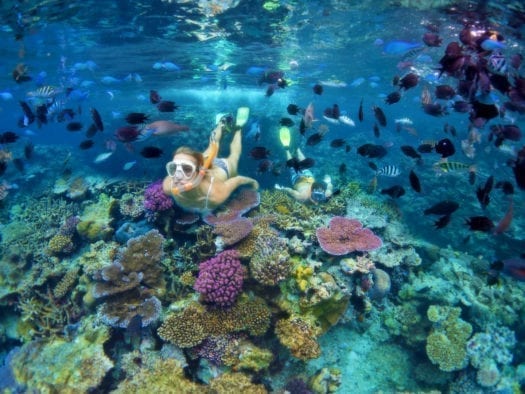 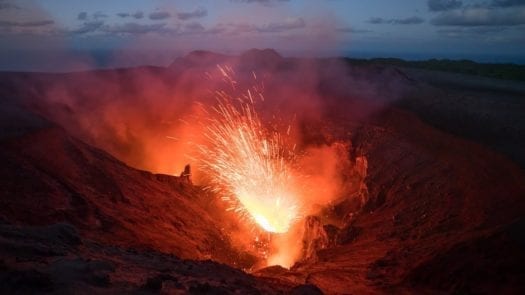 When you’re not surfing, Vanuatu is an adventure playground with a variety of other activities to enjoy such as fishing, kayaking and snorkelling the beautiful coral reefs that the islands are famed for. In addition the active volcanoes, spectacular coral reefs and a vibrant diverse culture create a unique holiday experience. WWII has left a lasting legacy of shipwrecks which attract divers from all over the world.

Vanuatu is a country in the southwestern Pacific Ocean, consisting of a chain of 13 principal and many smaller islands located about 800 km west of Fiji and 1,770 km east of Australia. Formerly jointly administered by the English and French Vanuatu achieved independence in 1980. A series of active volcanoes dominate a land full of rugged mountains, high plateaus, rolling hills and low plateaus, beaches and offshore coral reefs. More than 100 local Melanesian languages are spoken; with Bislama, an English-based Melanesian pidgin, English and French recognises as the three official languages.

A four-hour flight from Australia direct flights are available from Brisbane, Sydney and Melbourne to the capital of Port Vila. The resort will then provide direct transfers to the best surf destinations.

New Zealand is made up of two main islands, the North Island and South Island.

New Zealand is made up of two main islands, the North Island and South Island.