New Zealand is made up of two main islands, the North Island and South Island. The main source of swell for both is from the low pressure systems in the Southern Ocean, but New Zealand picks up swell from just about anywhere. Waves can be generated from the south, the west from the Tasman Sea, north from cyclone systems and east from depressions. Tie that up with the fact that there are a large number of surf spots, relatively few surfers and quality waves it remains one of the more underrated surf destinations on the planet.

Mix of beachbreaks, points and reefs on both the North and South Islands

North Island is warmer and the best for surf, with Raglan Bay known worldwide

Summer can be warm, but most surfs will involve a few millimetres of rubber 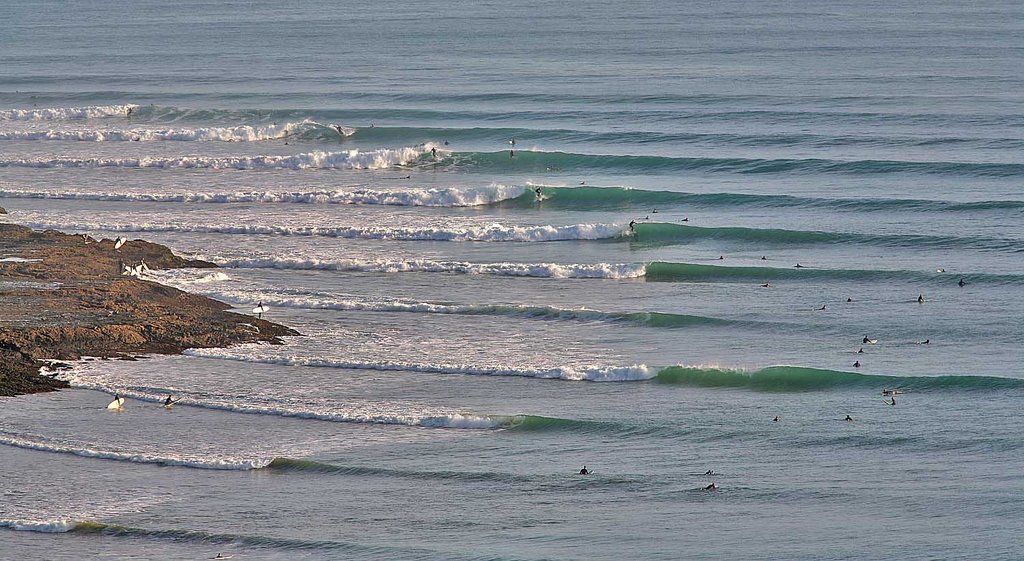 One of the best left-hand point breaks in the world. A naturally occurring reverse superbank. This spot was the star in Bruce Brown’s epic ‘endless summer’. Shippies works by wrapping a solid SW swell around the headland so whilst it’s rarely flat, it can be small but ideally suited to a longboard. 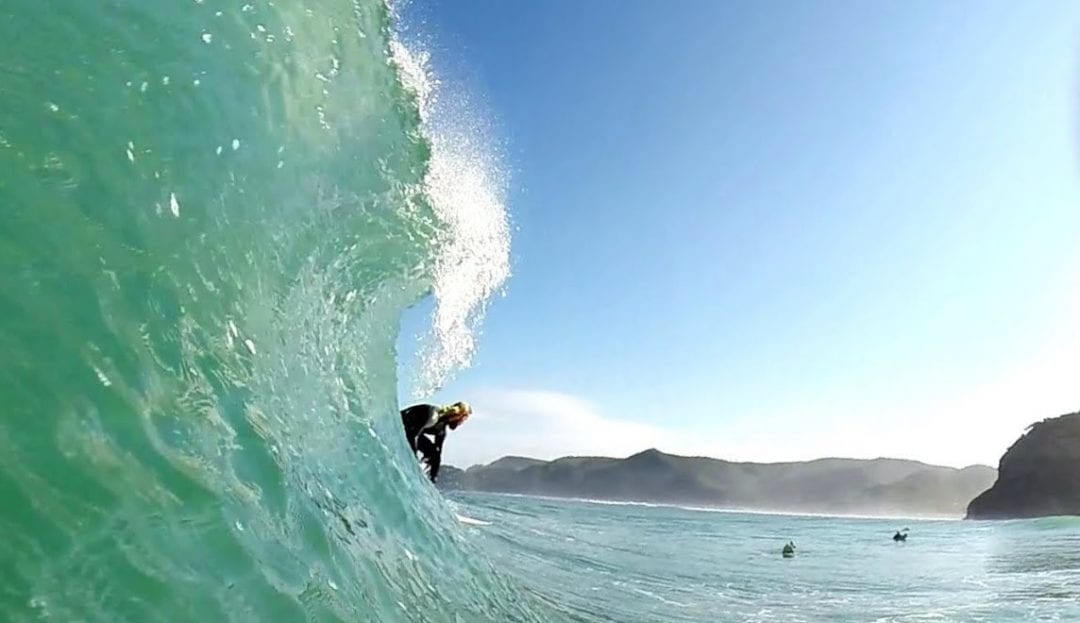 Piha is northwest of Auckland and is the birth place of surfing in NZ. Morphing sand bars assist in creating a very reliable left hander. Lion Rock offers left and right options with backwash vectors from the rocks creating interesting scenarios. Some great beach breaks on the right day to the north of Lion Rock right up the beach.  Best at around 3-6 ft. 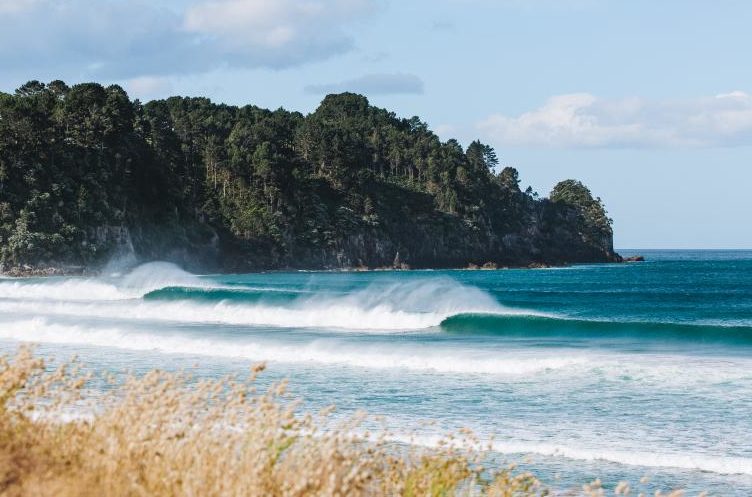 The Whangamata Bar at the northern end of the beach is the main spot, producing a long peeling, left hand, sand bar beach break with north-easterly swells on an incoming tide. If the bar is crowded or the tidal flow is too hectic, you can simply move down the beach. 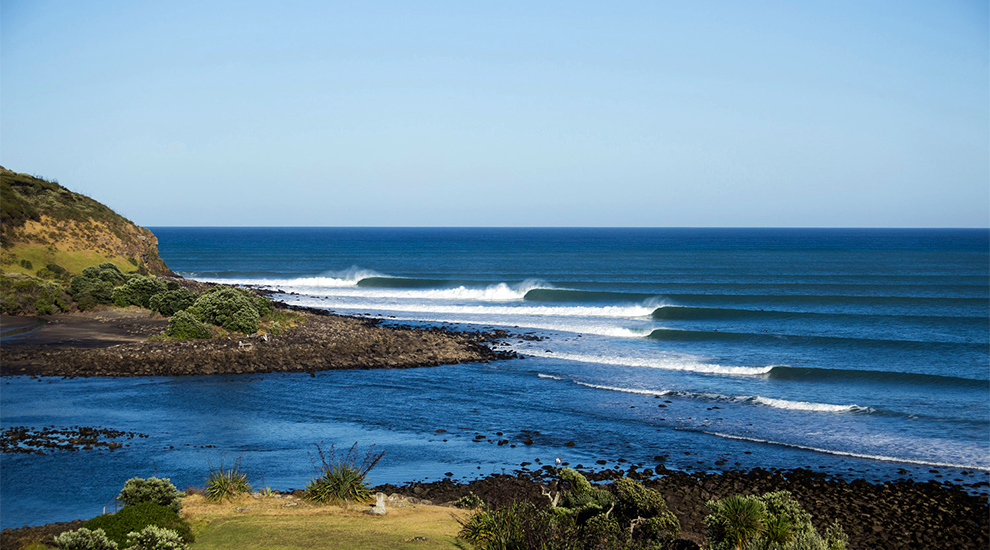 A difficult paddle on a big day, best done from the relative safety of Whale Bay or the headland to the east of it. Indicators is the main break but depending on the size of the swell, another 3 spots can be found along this inlet. 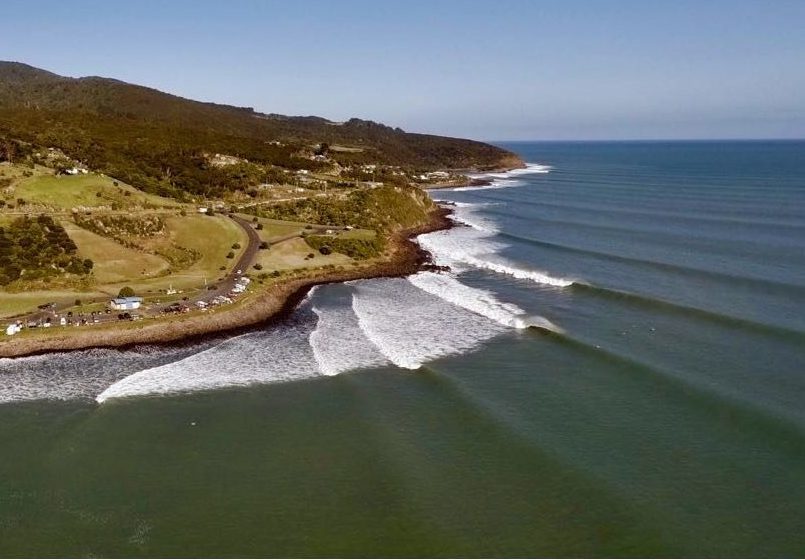 Manu Bay is a medium length left hander that ramps along a rocky point, on proper swells can barrel on the inside and roll in to a long wall. On smaller swells a nice longboarding wave. 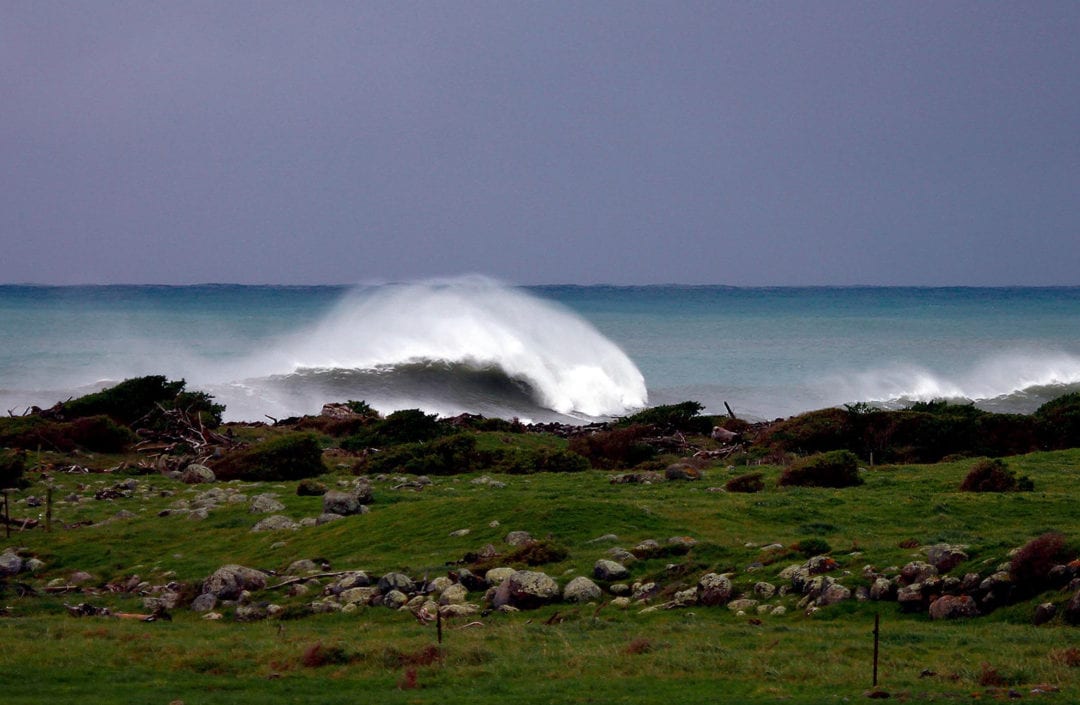 One of the better right handers near Taranaki. A great wave easily accessible from the road. Stent Road can handle true size. The takeoff can be a little hairy and the wave will either bowl or fatten out before reeling into a long wall section. 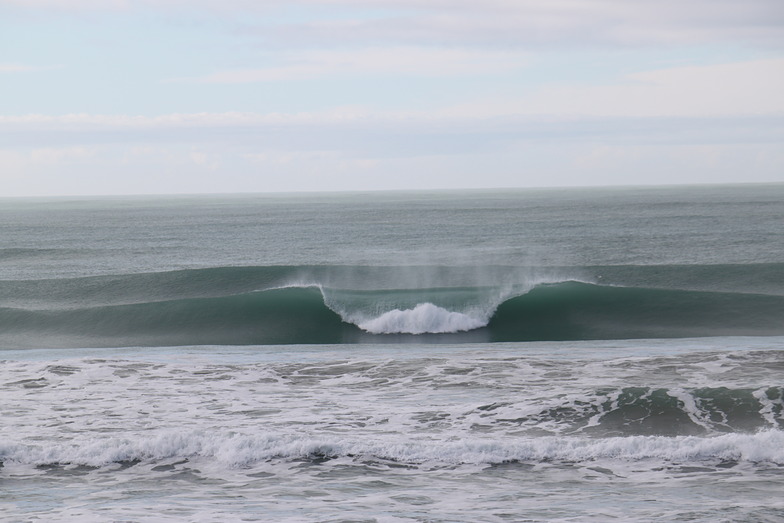 Wainui Beach about 6 kms from Gisborne is a great spot for surfers of all levels. The best waves are found off the southerna reefs, offering superb right and left breaks. The Island 1 km before Wainui has Gisborne’s longest tubes. There are two left hand reef breaks which work in big southerly swells. 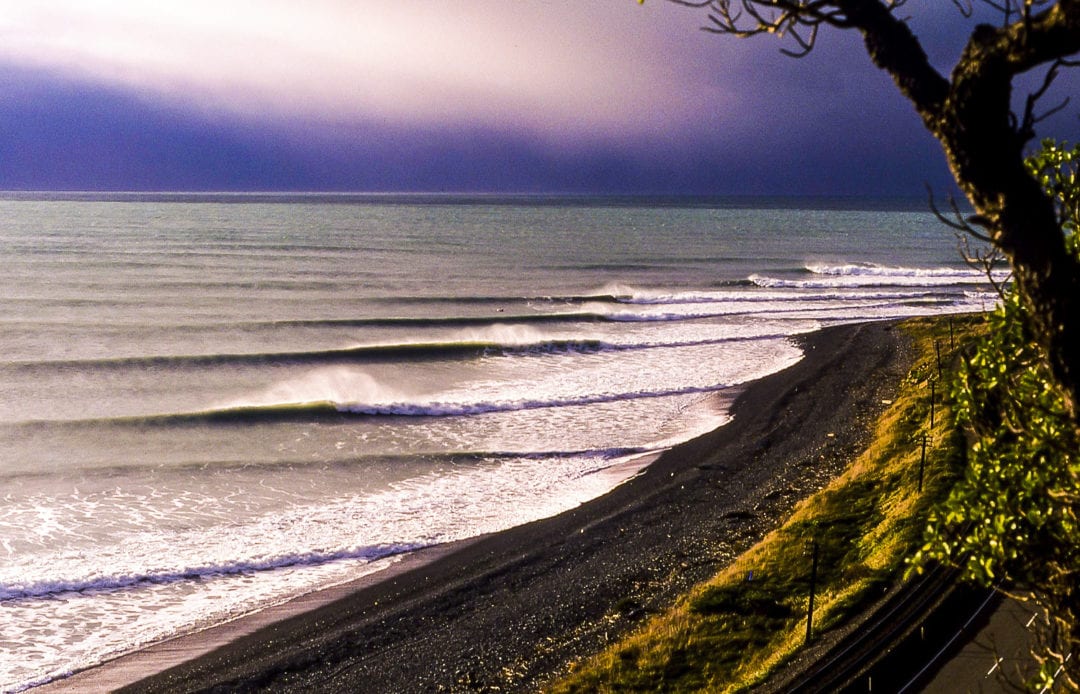 Kaikoura is a popular surfing destination, with quality reef breaks; left and right hand point breaks; and beach breaks all up and down the coast.  A couple of national competitions are held here every year. The main breaks here are Mangamanu and Meatworks. 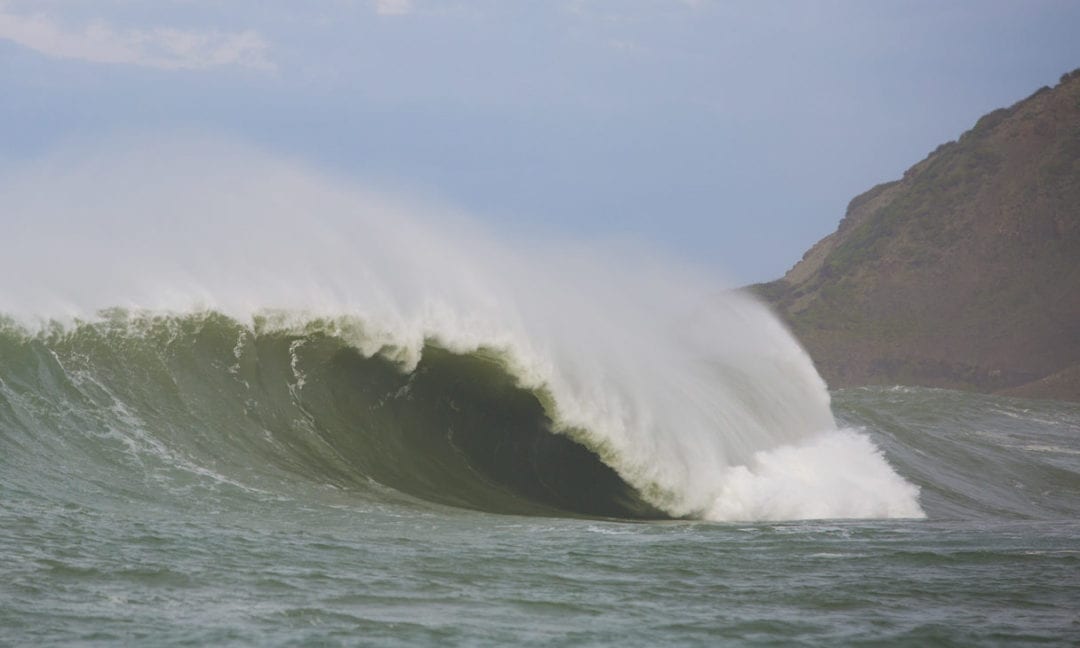 NZ’s premier big wave location. Way down south of the island, remote and not for the faint hearted, needs about 10ft+ to break and big, raw southerly swells from Antarctica bring freezing waters. 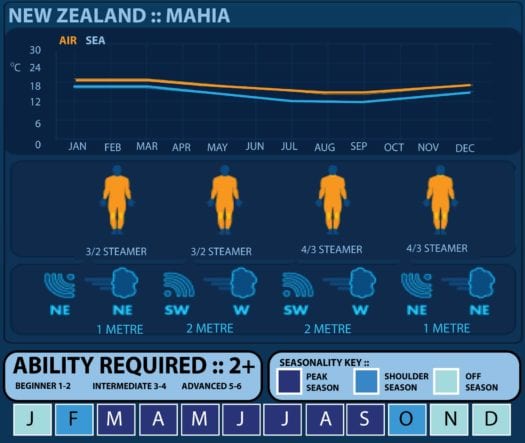 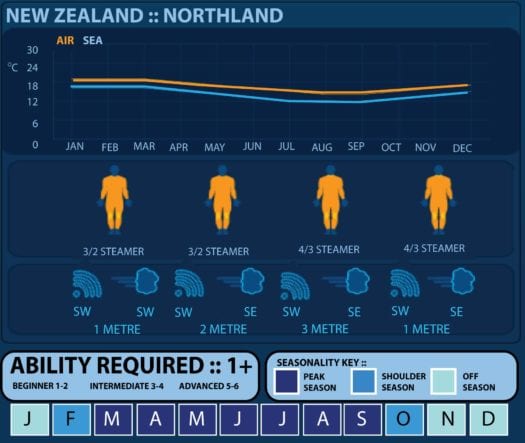 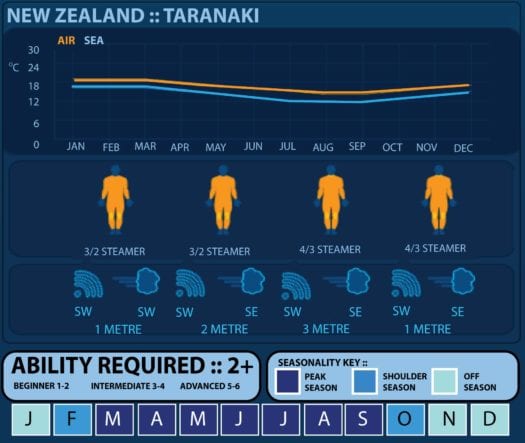 You can surf in New Zealand year-round. The summer months from December through March bring the warmest conditions; air and water temperatures decrease from north to south. The South Island in winter is bitter and endured mostly by truly hard core Kiwis. Between September and April is the best bet, with Southern Ocean low pressure systems and Coral Sea cyclones both providing swell sources. 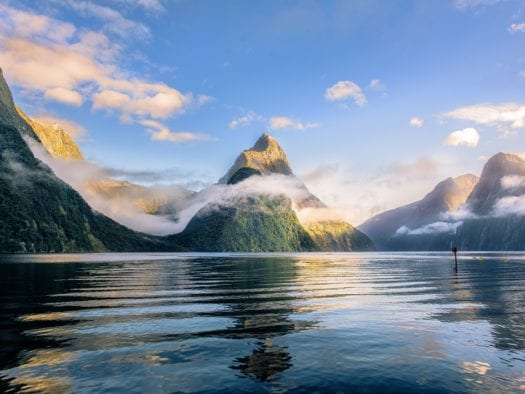 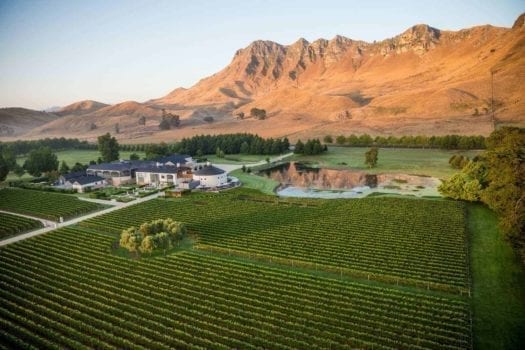 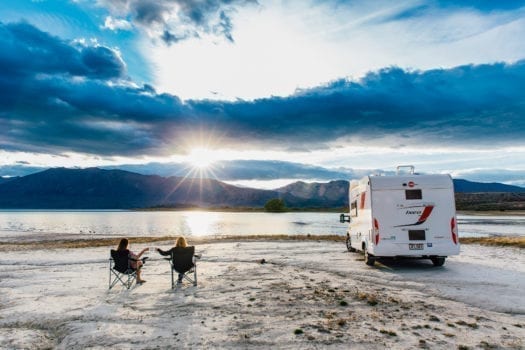 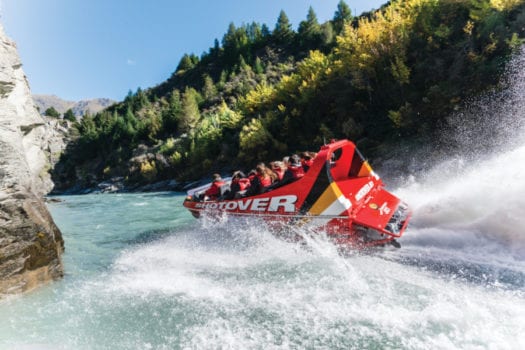 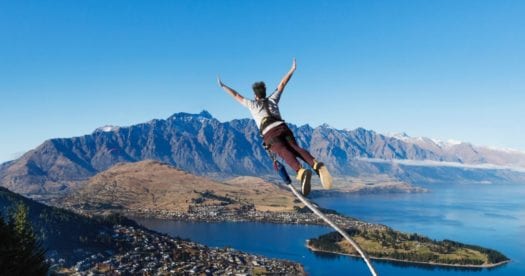 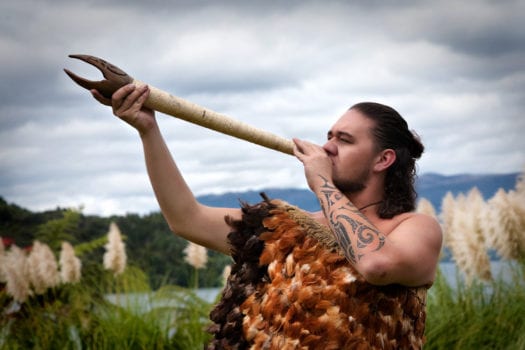 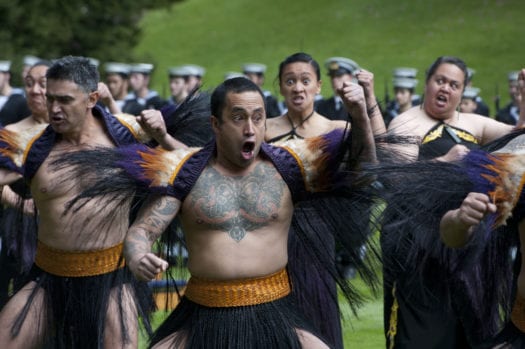 Famed as the set of Lord of the Rings, New Zealand has so much more to offer than just surfing and hobbit spotting. Milford Sound in the South Island is a fjord that is atmospheric at any time of day with dolphin and whale watching boats operating in the area. It is also advised to visit Queenstown as its bungee jumping, river tours and skydiving have made make the South Island city the ‘adventure capital of the world’. For those who have access to their own transport, the roads around the country lead to treasures around every corner, make sure to sample some of the premier wines from the regions of Hawke’s bay and Marlborough. Yet perhaps the most enriching experience to have in New Zealand is to immerse yourself into the Maori culture and to interact in their way of life, whether playing a game of rugby or participating in indigenous ceremonies.

New Zealand is located 1500km from Australia and is divided into two differing islands, the North and South. The climate of the North Island is a make-up of warm tropical weather, whereas the South Island has a cooler climate with many fjords and glaciers. New Zealand has some of the world’s most stunning landscapes due to its violent geologic make-up and is the setting for many books and films.The Maori tribes are the indigenous peoples of New Zealand, however due to the country’s settlement by European colonies throughout the years there is a distinct European feel and culture.

Traveling to New Zealand is a long journey for those travelling from the USA and Europe, however the journey itself is simple. There are seven main airports that operate to international airports around the world. Most international visitors arrive into the major hub of Auckland Airport (AKL), or Christchurch Airport (CHC) if accessing the South. However, flights from Australia or the Pacific Islands arrive at New Zealand’s smaller international airports. Once you have arrived in New Zealand it is easy to organise transport around the two islands with fantastic public transport.

These camper vans have been carefully selected as your perfect surf expedition vehicle, with plenty of room for secure storage of boards.

These camper vans have been carefully selected as your perfect surf expedition vehicle.