An island located in the Northwest Pacific Ocean just 160 km off the coast of China, the majority of Taiwan’s 24 million population live mainly on the sheltered west coast near the capital Taipei. That leaves the wave riddled East Coast largely untouched and its river-mouths, boulder-lined beaches and reeling points mostly unsurfed. The user friendly nature of the waves, the incredible mix of Chinese and Japanese culture and the amazing food add further to spice to a unique surfing destination that is a real undiscovered gem.

Uncrowded waves suitable for all levels of surfers.

Warm water and great weather with a climate similar to that of Hawaii.

The mountainous East Coast is the island’s best wave zone and is flanked by a highway that runs parallel to the coastline. Local knowledge though is still crucial to find the best waves and a guide will be crucial to ensuring an epic surf trip. However Yilan and Hualian in theNortheast northeast are open to a wide swell angle from the Pacific and work with the smallest swells. Paishawan is also consistent in the winter with north swells and is usually offshore. Further south Jinzun Harbour also has a variety of waves in close range of each other and has increasingly becoming the surfing hub of the island. 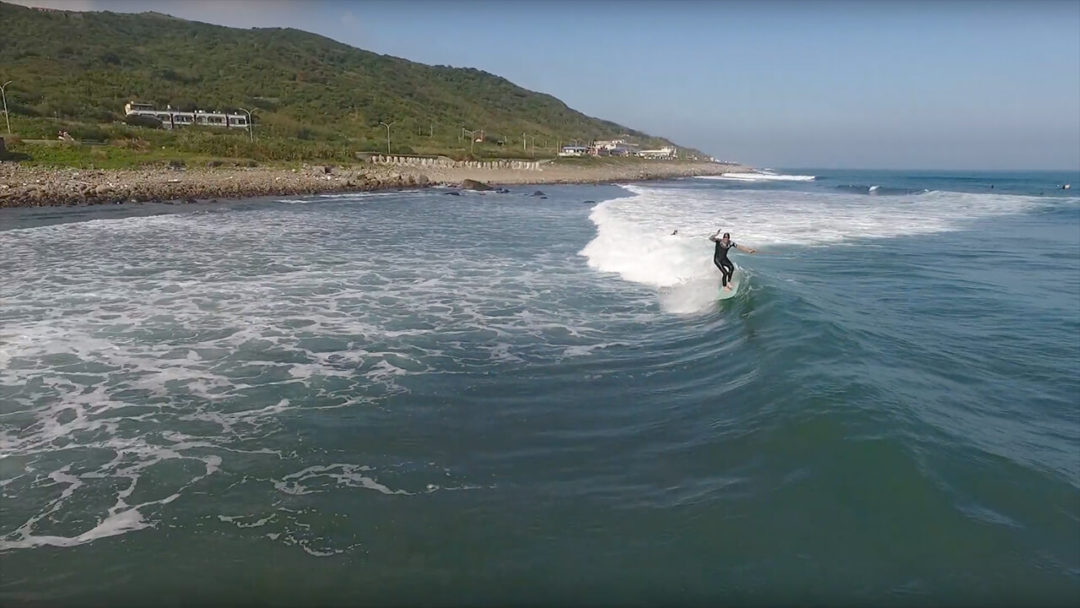 Also known as Green Bay or Golden Mountain is a popular summer break with waves for beginners and a beach party vibe. 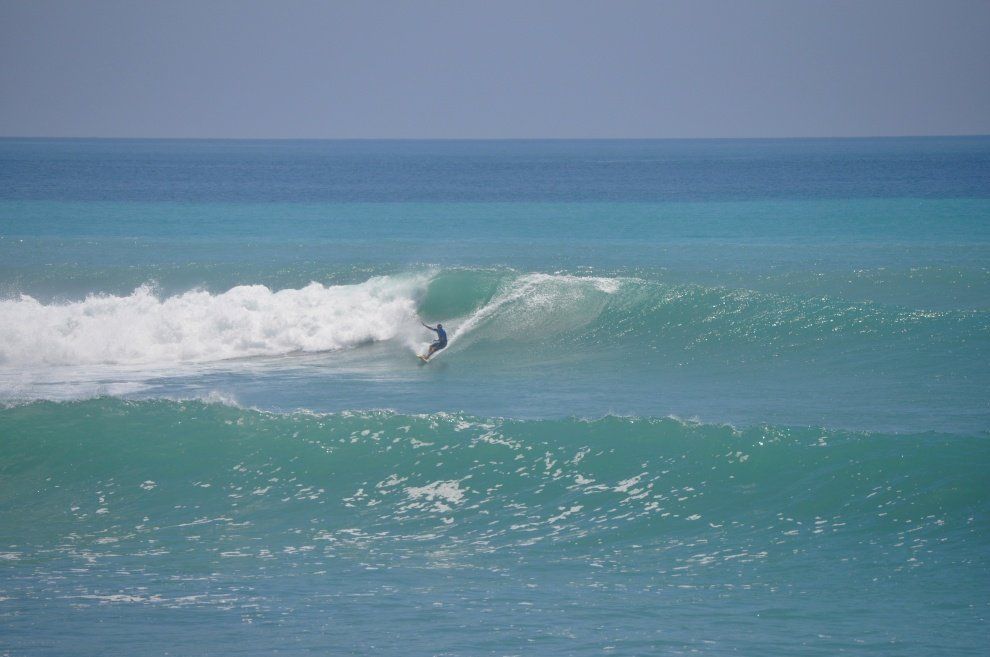 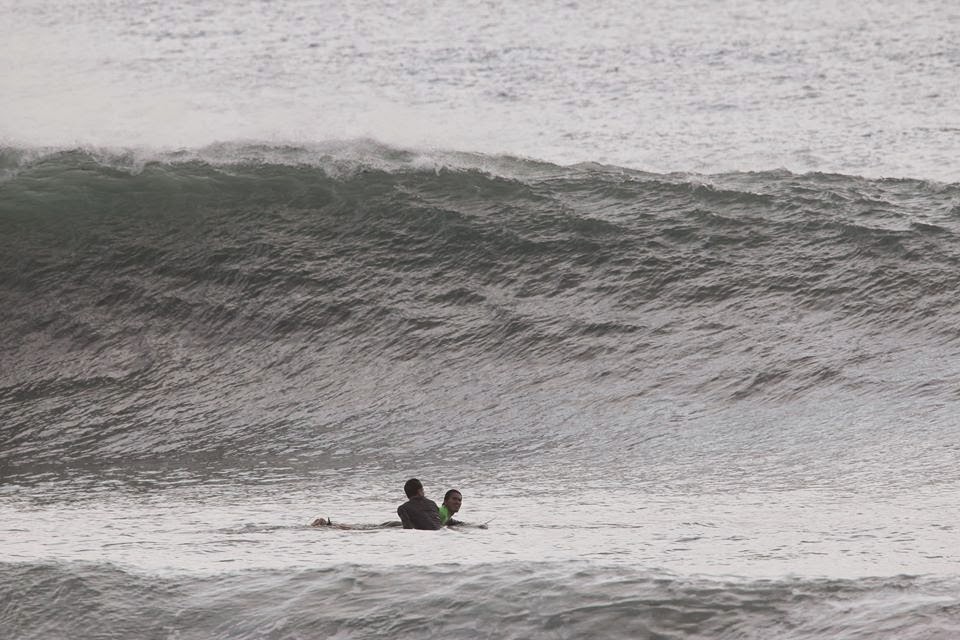 A swell-magnet that picks up all available seasonal swell which the shifting, river sculpted sandbars turn into long walls and the odd barrel section. 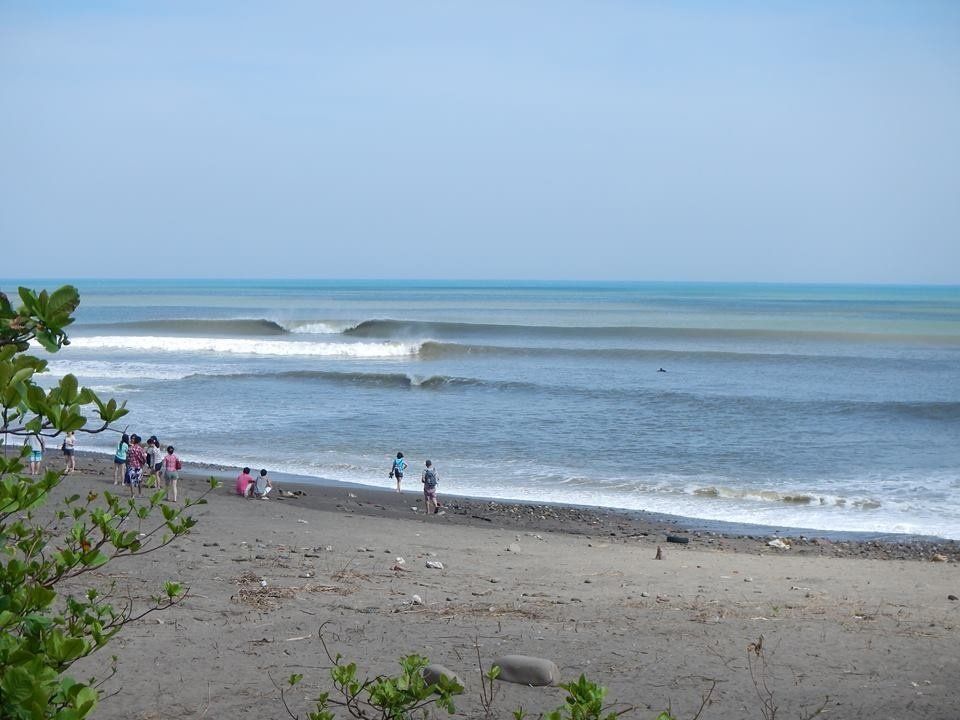 One of Taiwan’s most reliable waves, with a range of lefts and rights on the beach for the surfers of all abilities, usually best nearest the rivermouth. 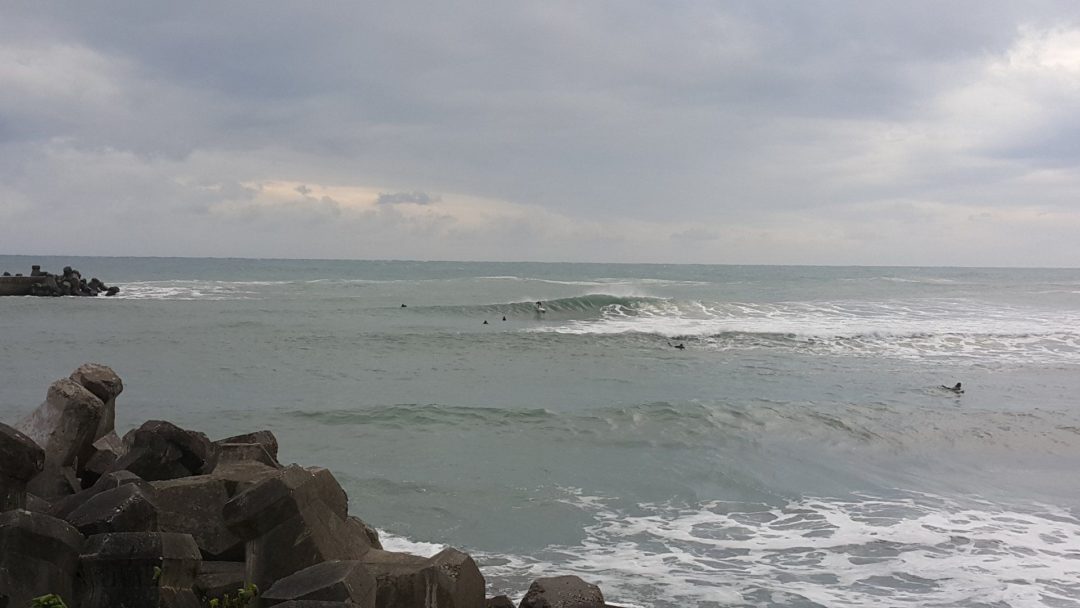 Host of a number of WSL surfing competitions with its righthand point breaking in most swells and handling all sizes. 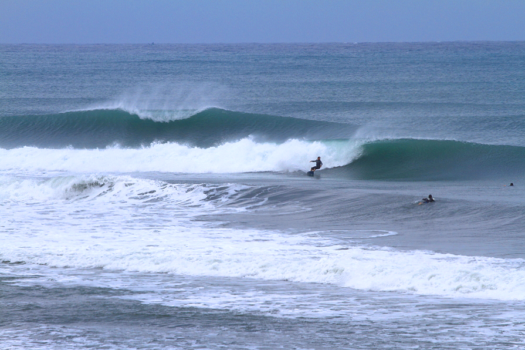 The East Coast, which has the majority of Taiwan’s most consistent waves, best season is from November to March. Located on the same latitude as Hawaii it receives the same swells from the Northern Pacific’s winter storms. Consistent offshore winds then groom these long period swells. The smaller South Coast however also receives south swells with the best waves turning on from June to October, though this time does come with a risk of Typhoon disruption. 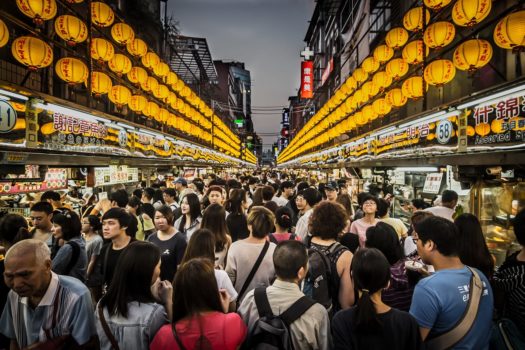 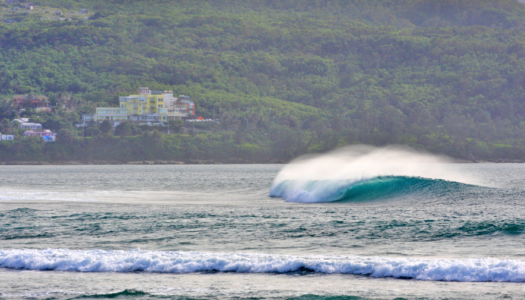 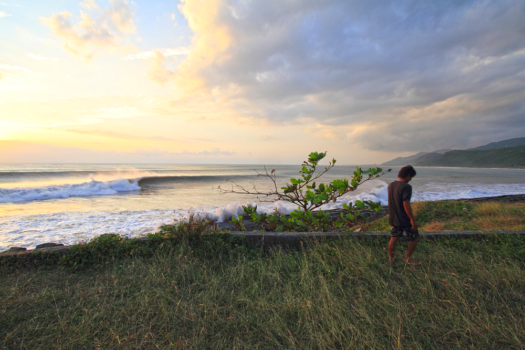 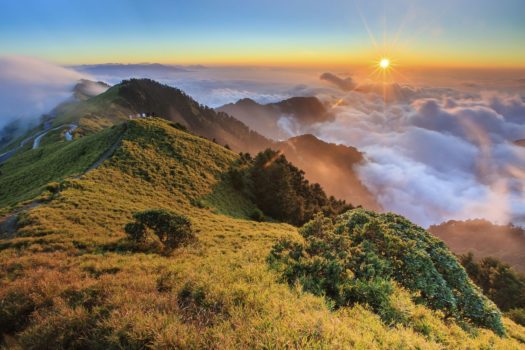 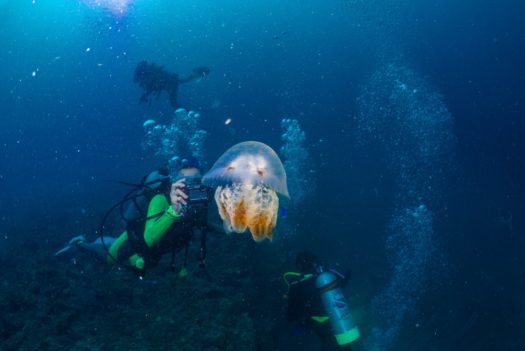 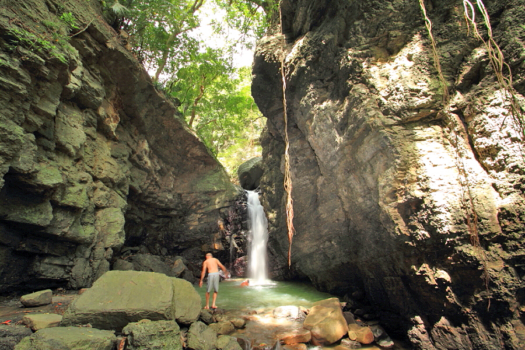 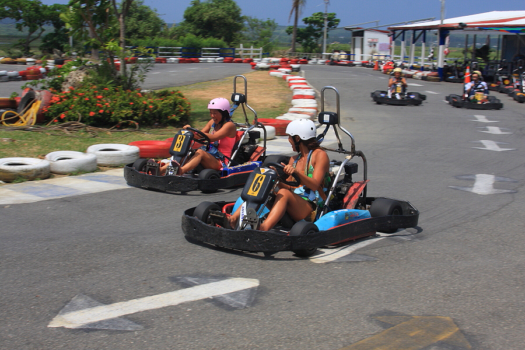 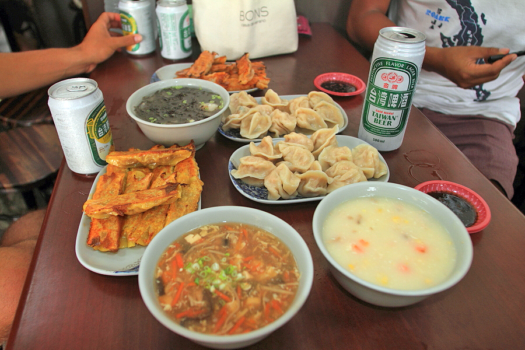 The missions between surf breaks take you through pretty towns and breathtaking mountainous scenery. Snorkelling, go-karts, waterfalls, waterholes, hot springs are all great flat day fun. Night markets are an absolute must-do while in Taiwan, while most at most local traditional restaurants you can score a delicious three-course meal for less than $20.

Since the Chinese Nationalist government were defeated by the communists in the Civil War in 1949 and fled to Taiwan, the island has had constant confusion over its relationship with China. However with periods of Dutch and Spanish settlement as well as Chinese and Japanese rule, its history and culture is both complicated and fascinating. Today the modern Taiwan is the at the forefront of modern technology and manufacturing, exporting electrical equipment, machinery, computers, plastics, medical apparatus, mineral fuels and vehicles all the round world. Yet the country remains steeped in its ancient traditions managing to mix to the new and the old, the fresh and the old.

Fly to Taiwan’s Taoyuan International Airport, located near the city of Taoyuan, about 50 km southwest of the capital Taipei. For flights from Australia however a stopover at either Hong Kong or Bangkok is often required.

Very experienced, bilingual guides will take you to the best spots in any given conditions

Best known for the perfection of Cloud 9, the Philippines offers other great surf options and incredible room for exploration.

Best known for the perfection of Cloud 9, the Philippines offers great surf & exploration