Guatemala offers 300kms of volcanic black sand beaches on the Pacific coast and stunning white sand beaches with beautiful turquoise water on the Caribbean coast. The relatively straight Pacific side means the best waves are near river mouths, piers and jetties, although there are potential for fun beach breaks everywhere. The lack of crowds is a huge drawcard, although a lack of infrastructure and coastal roads means it can sometimes take a while to get from break to break, making checking out spots can become tedious.

Cheaper than Nicaragua and Costa Rica

Direct flights from the USA 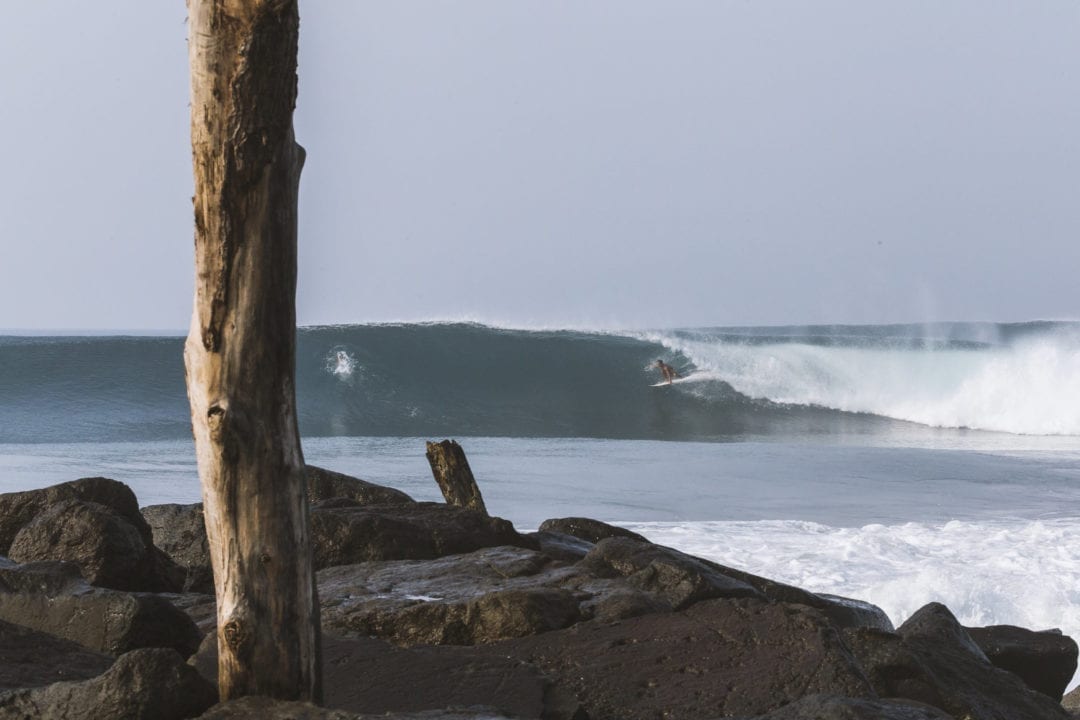 Lengthy right-hander that breaks across the river mouth sandbar. One of the best around with rides of up to 200 metres long. 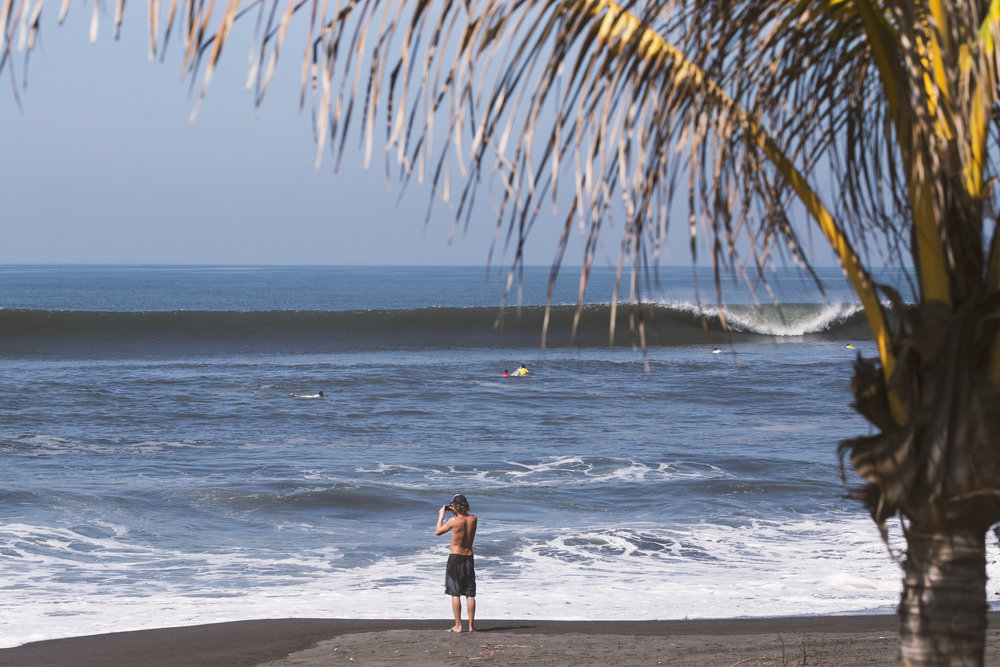 A quality beach breaks with hollow lefts and rights 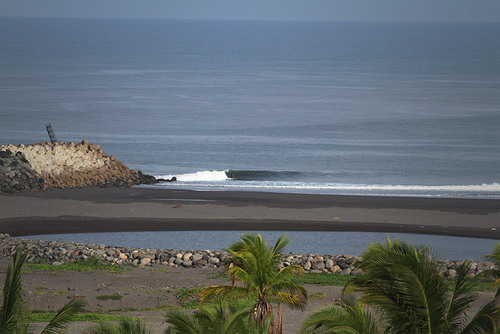 This left hander breaks off a jetty and can produce a 200 meter barrel on good days, but long vertical walls most days. Suitable for experienced and confident intermediate surfers. 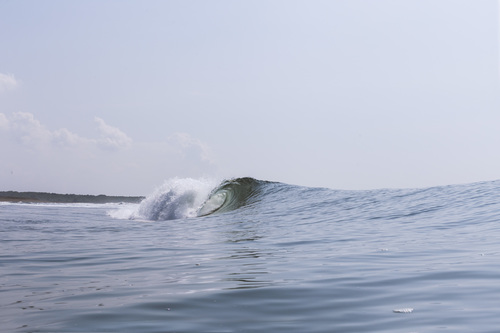 The most uncrowded quality beach-break wave in Guatemala. You are almost guaranteed to surf it alone. The waves break both left and right and can barrel on good days. Sipicate is suitable for surfers of all levels. 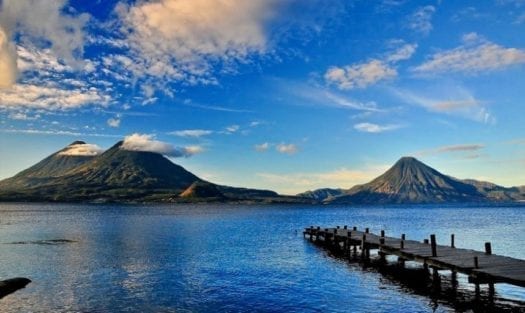 October through to early May is the dry season in Guatemala which offers really nice conditions for learners as the swell is calmer and more manageable. Waves are on average waist height throughout the year but start pumping in the autumn from June to October. There is significantly more rainfall in the wet season, which starts in late May and continues to the beginning of October. 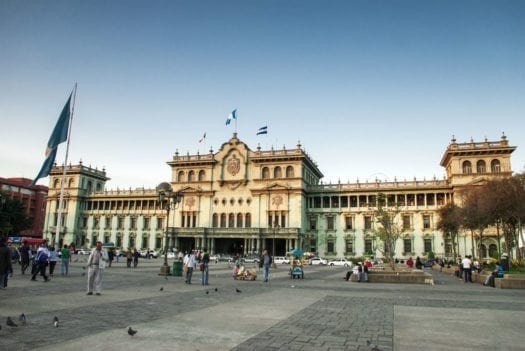 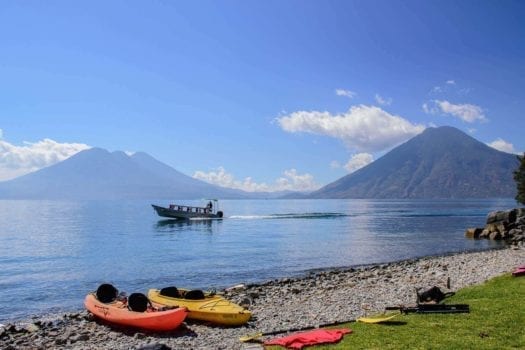 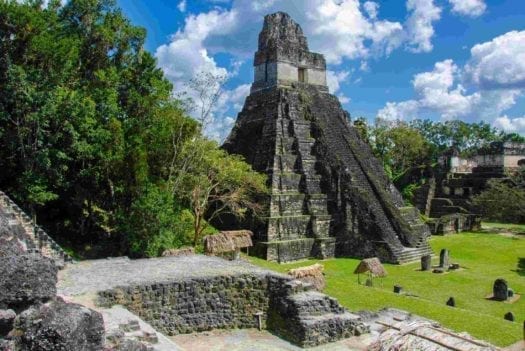 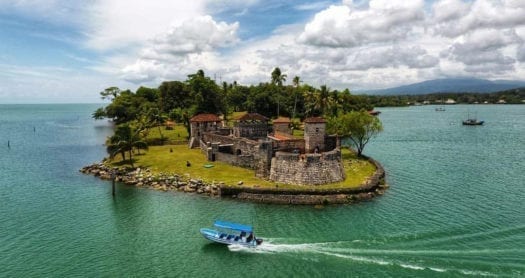 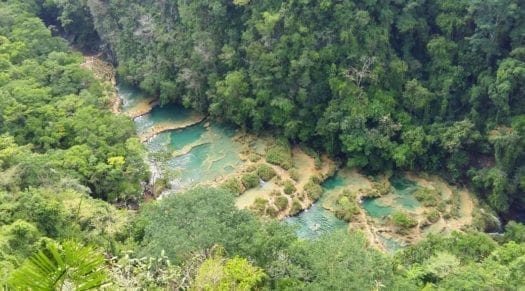 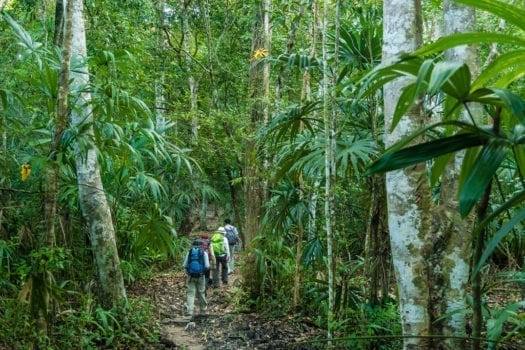 Around the main surf zone of El Paredon there is excellent deep-sea fishing and horseback trekking. Near the capital of Guatemala City the main attraction are the Mayan ruins, particularly El Mirador and Tikal. Climbing up one of the many active volcanoes also presents a thrill. Flores and Semuc Champey are home to wild jungles and exciting waterfalls while hiking around the Rio Dulce area is a nature lover’s delight. Finally, if you are visiting Lake Atitlán, don’t miss the chance to enjoy some kayaking, diving or boating in this tranquil setting.

Guatemala is surrounded by Mexico, Belize, El Salvador and Honduras as well as the Pacific Ocean and the Caribbean Sea. Despite its small size it is the most populous country in Central America with 15.8 million people. It is mostly mountainous with small patches of desert and the lowlands of Petén. Active volcanoes criss-cross the land, making for interesting landscapes. Guatemala formed the backbone of the Mayan civilization thousands of years ago. During the 16th Century, the Spanish colonized most of the country which subsequently become part of New Spain. In 1821, the country gained independence, but not stability. Up until 1996 the country was plagued by unrest and civil war, and despite a 20-year period of stability crime, drugs and poverty still plague Guatemala. However, today Guatemala is on the rise. The country is known as a biodiversity hotspot owing to its rich variety of environments. It is also home to a unique mix of Spanish and Mayan cultures. Tourism is growing as more and more travellers discover the beauty of the country.