New Caledonia is a fresh, exciting and hassle-free surf holiday destination close to Australia. The climate is warm, with sub-tropical water temps and powerful offshore reef breaks that can be world class on their day.  New Caledonia is like nowhere else, a registered UNESCO World Heritage lagoon. The west coast zone is one of the most beautiful landscapes within New Caledonia, notably containing the sublime lenticular reef which stretches from Bourail to Moindou. The main island, Grande Terre, boasts spectacular natural scenery, a true adventure playground. Jaw-dropping islands hosting a mix of French and Melanesian heritage reveals the perfect combination of amazing landscapes and superb hospitality.

New Caledonia is surrounded by a 1700 km barrier reef, which counts 200 passes with surfing potential. The most consistent region is the southwest coast, as it offers the best swell and wind conditions. Charters will take you to most of the breaks and there are around 10 known breaks within 8 hours sailing from one end of the island to the other. 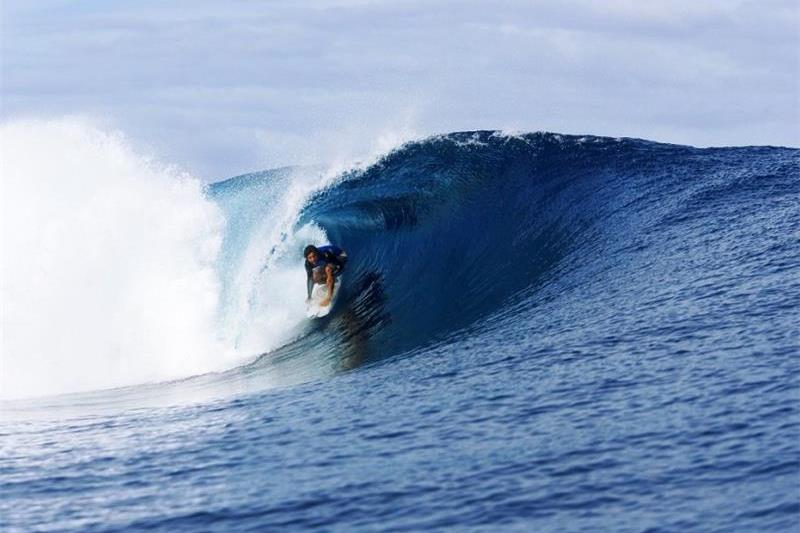 The best wave in New Caledonia with three sections that link up to provide one of the longest and most whackable waves in the whole Pacific. 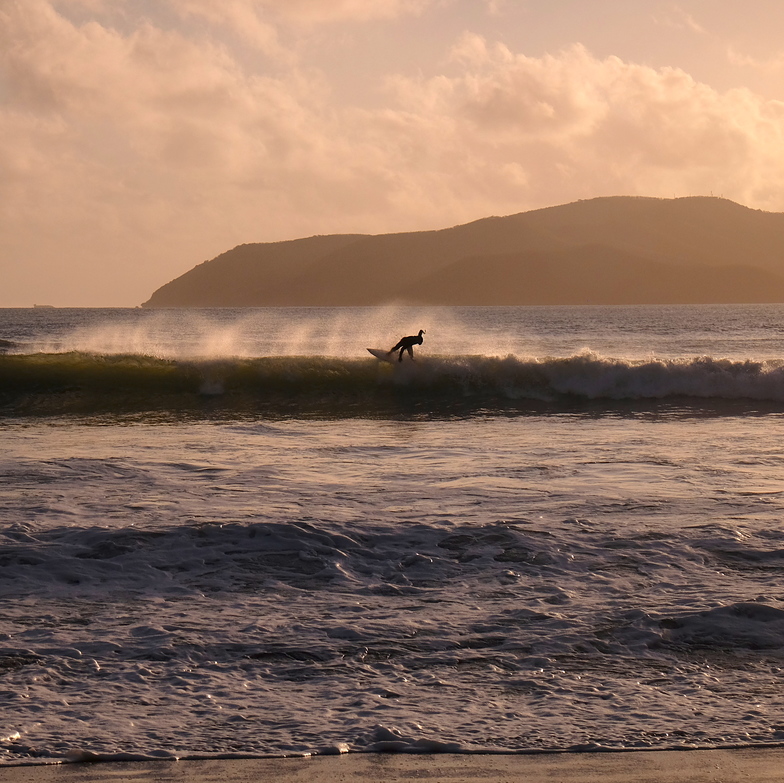 For beginners and longboarders, scarcely good for shortboarders. The wave starts from the rivermouth and dumps on the beach, generally too flat for shortboarders who surf the peaks/shorebreak. Needs big swells. 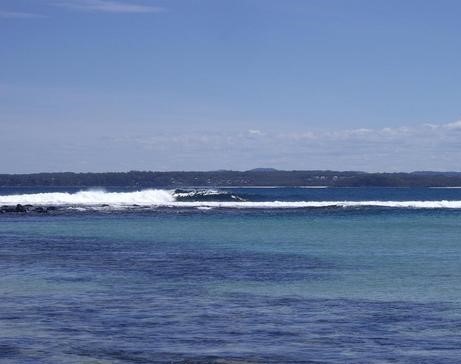 A secondary break that works on specific conditions. For intermediate to experienced surfers. Short, fast, barreling wave, shallow waters at the end. Good from 3 to 6 feet. 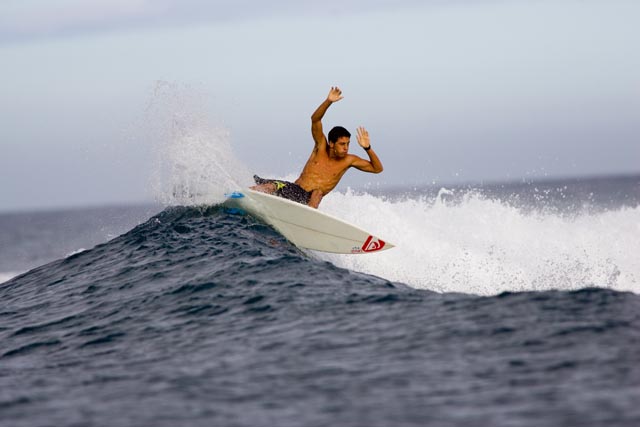 For all surfers. Fun wave with a fair bit of water under your feet, good for carves; over 6 feet it becomes seriously powerful on the inside section and offers barrel action for serious punters. 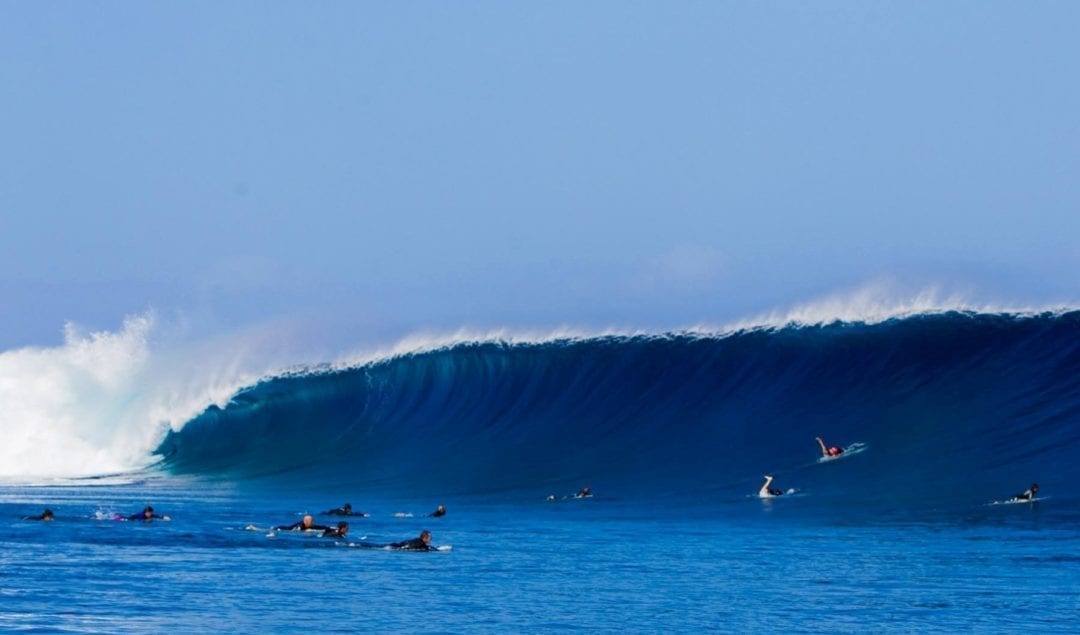 Its three breaks, two lefts and a right, love a big swell. A great consistent spot located next to a beautiful island. 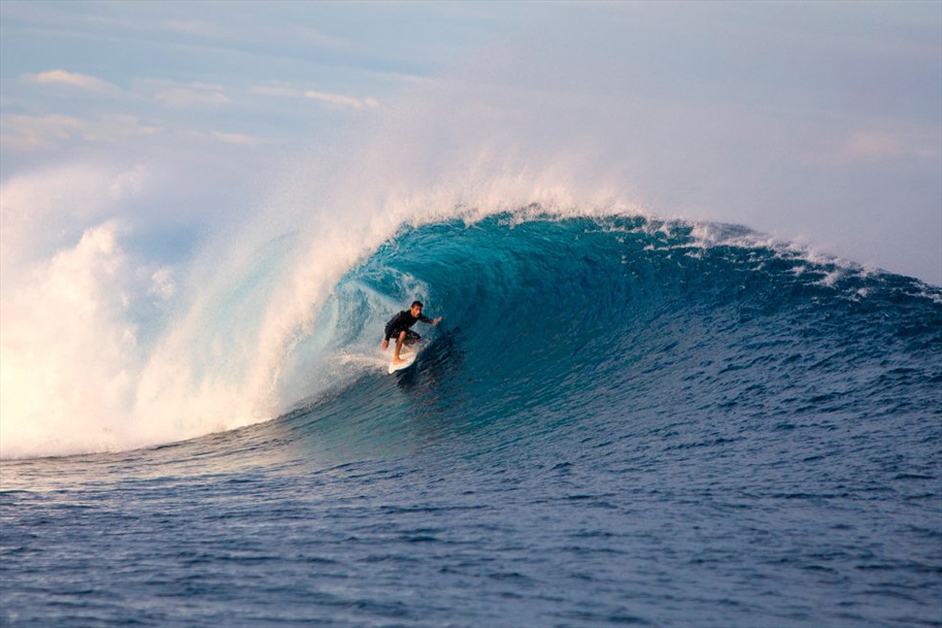 Left long fast barrel. When big, the take off can be similar too a small Teahupoo in Tahiti. Dredging from below sea level, right long steady wall, can get barreled and can be a race to keep up. Works in big swell on low tide. 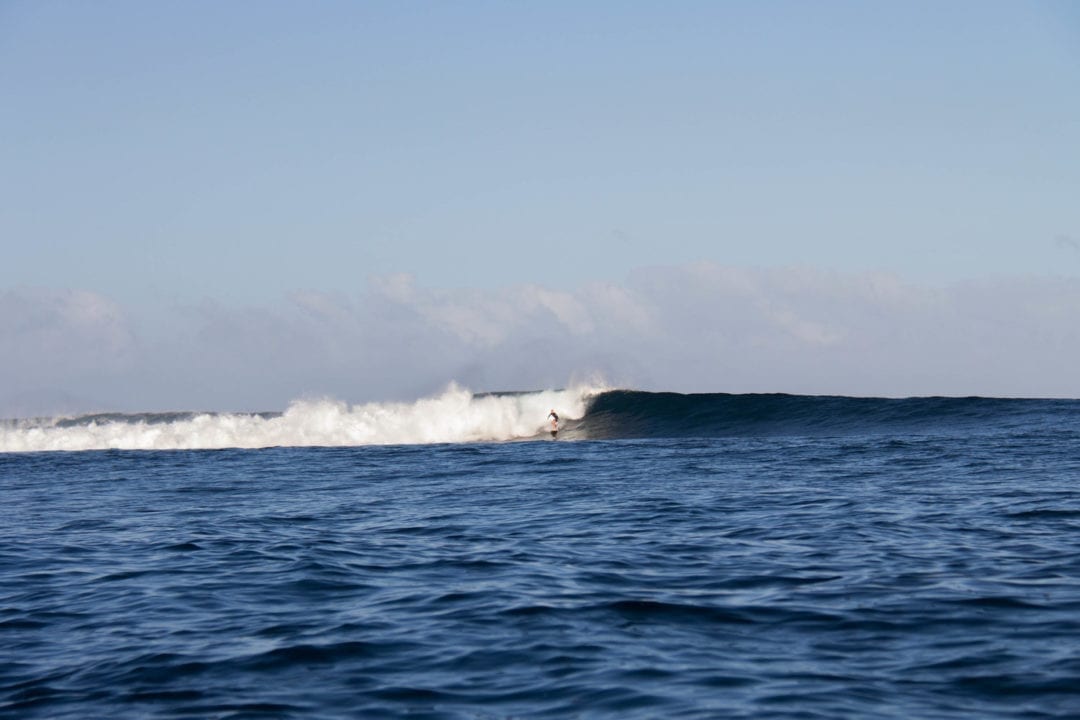 Long fast left that can start at the take off point at only 0.5m and grows as it swings down the reef to a solid 2m “skate park”. Not for the faint-hearted. 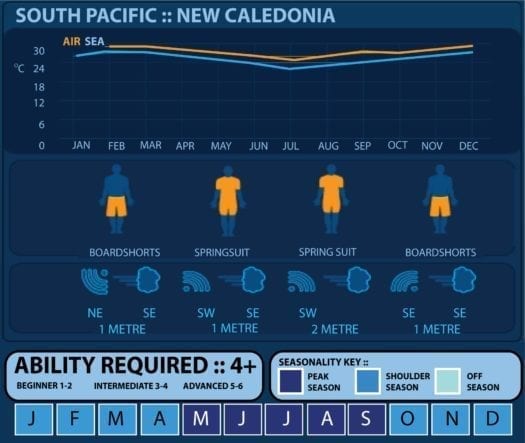 The best surf season is the Australian autumn and winter when southeast swells push swells up through the Tasman Seas straight to New Caledonia. All of the surf spots however are offshore and can be at the mercy of local winds. Luckily the predominant southeast trade winds are offshore on west coast where the best waves are located. 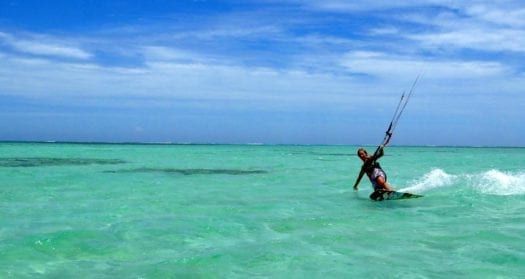 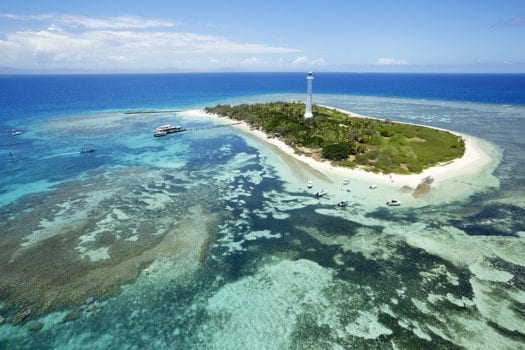 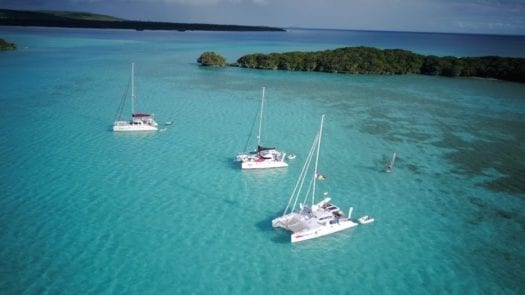 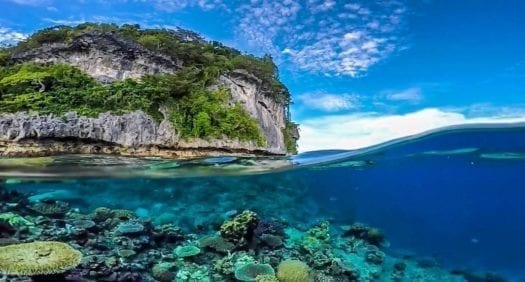 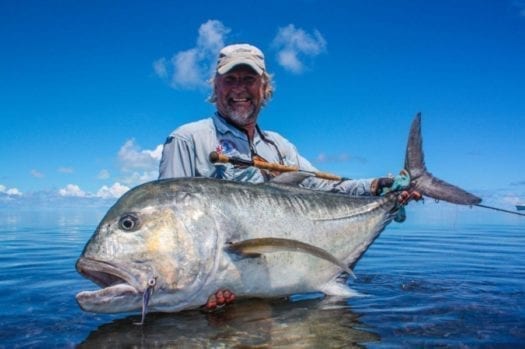 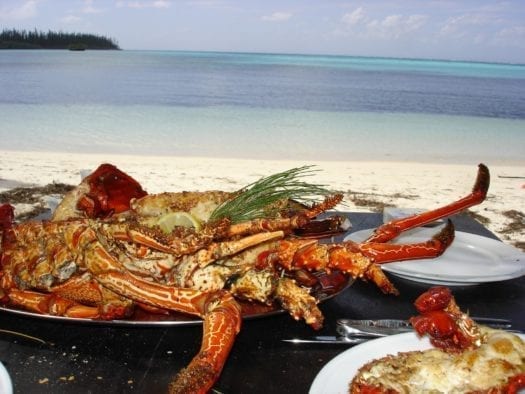 The fishing is world class and when the wind picks up in the afternoon it’s a perfect time to get a GT or Wahu on the hook. As for the culture, the French colony is blessed with great food and wine. New Caledonia is also a great destination for golfing, kitesurfing, trekking and horseriding.

New Caledonia is a French territory comprising dozens of islands in the South Pacific. Discovered and named by explorer Captain James Cook in 1776, the island of New Caledonia became a French colony in 1853 and a French Overseas Territory in 1946. It’s known for its palm-lined beaches and marine-life-rich lagoon, which, at 24,000-sq.-km, is among the world’s largest. A massive barrier reef surrounds the main island, Grand Terre, a major scuba-diving destination, but New Caledonia isn’t just a tropical playground. There’s a charming mix of French and Melanesian: warm hospitality sitting beside European elegance, gourmet food beneath palm trees, sand, resorts, and bungalows. Long gorgeous beaches are backed by cafes and bars, with horizons that display tiny islets to attract day trippers. Be lured into kayaks or microlights, rock climb, sail, dive into a world of corals, canyons, caves and shipwrecks, go whale watching or snorkelling, or relax on the warm sand of a deserted isle. The capital, Nouméa, is home to French-influenced restaurants and luxury boutiques selling Parisian fashions.

Set on the Nera River, west of the countryside town of Bourail, this area lays host to some of New Caledonia's most beautiful beaches

Set on the Nera River, the area is host to some of New Caledonia's most beautiful beaches