With beach breaks, world-famous river mouths, reef breaks and waves for every level of surfer, Spain has become leading light of the European surf scene. The northern coast of Spain is the hotspot, where bay after bay to be explored all along the coast from the magical town of Mundaka to Pantin on the most north-western tip of the country. Thousands of cultural, music and surf festivals also happen across the country throughout the year and there is history, incredible food and fun to had to be had on every corner.

Famous Mundaka rivermouth, considered the best left in Europe, is a must visit

At over 500 years old, there’s culture and history at every stop

Excellent range of waves for every surfer

From bullfights in Madrid to tapas in Granada, Spain is a rich and fast moving coutry.

Mundaka is a fast, barrelling left-hander and is considered the best left in Europe. Pantin, on the north-west coast, hosts major professional surfing competitions, receives swell all year and is a beachbreak that handles real size. Zarautz is just along the north coast of Spain not far from San Sebastian, it’s a big sandy bay with lefts and rights, perfect for all levels and works well on a south wind.  A fun place to be in the summertime when there are plenty of fiestas and an abundance of bars and restaurants. 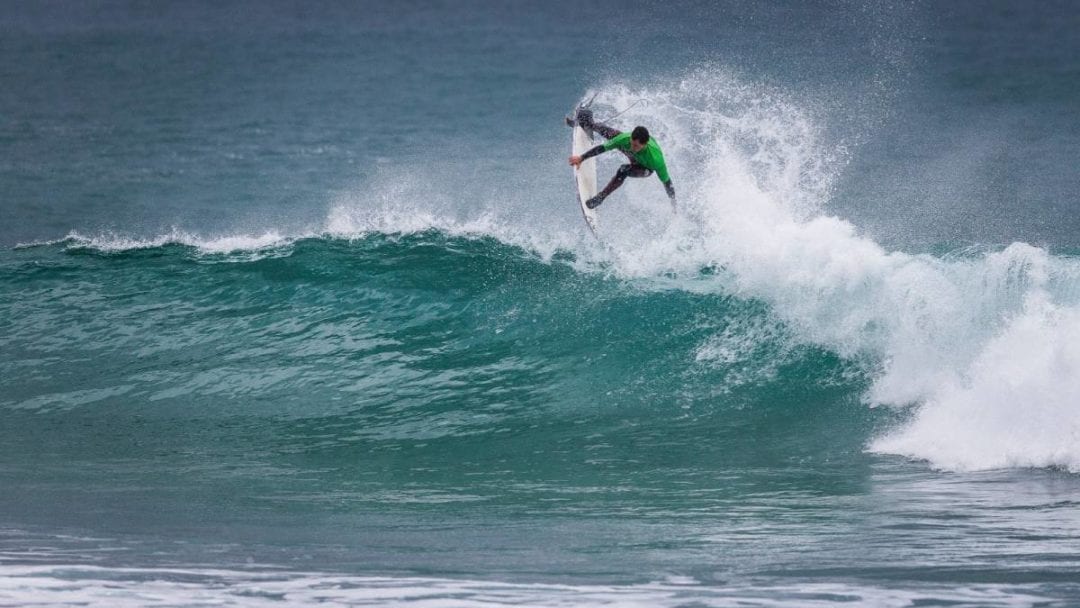 Just along the north coast of Spain not far from San Sebastian, it’s a big sandy bay with lefts and rights, perfect for all levels and works well on a south wind. 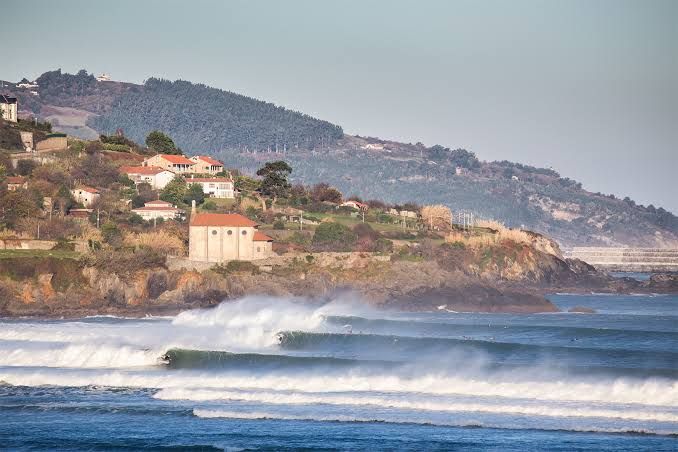 Fast, barrelling left-hander that is considered the best left in Europe. Needs a big swell and only breaks on low tide. 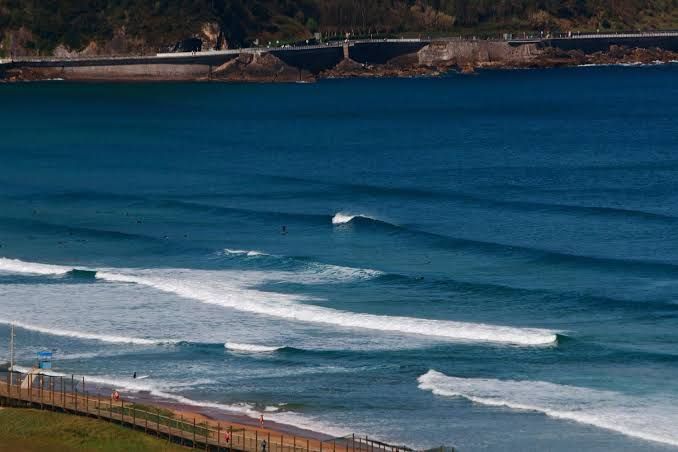 Another rivermouth that, although not in the Mundaka league, is still a quality left in beautiful surroundings. 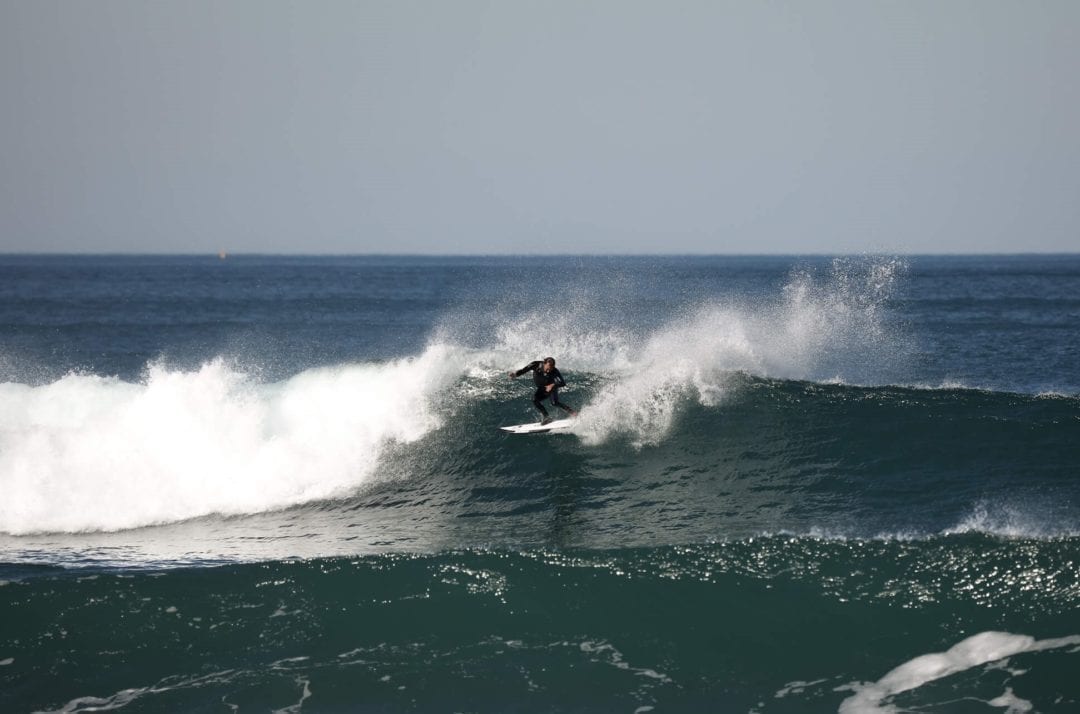 Siituated not far from Mundaka; it’s a left and a right beach break suitable for all levels of surfing. It holds up to solid 8 foot. 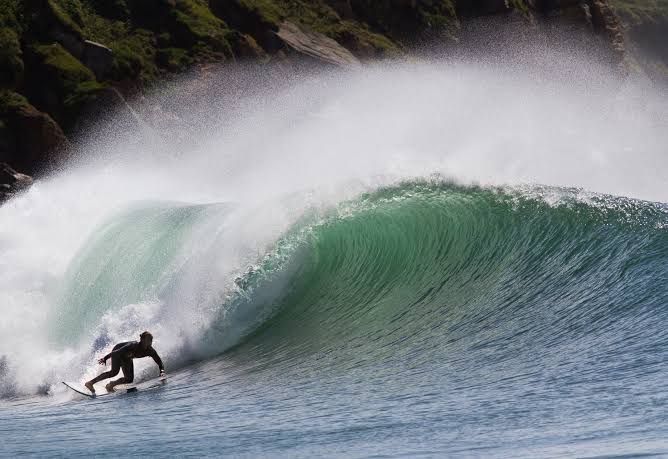 Located in the state of Cantabria. A wide variety of beaches produce huge stretches of easily accessible waves for beginner to advanced surfers. There are point-breaks and reef breaks for the experts and the surf is pretty consistent all year around although the waves are at their best during autumn and spring. 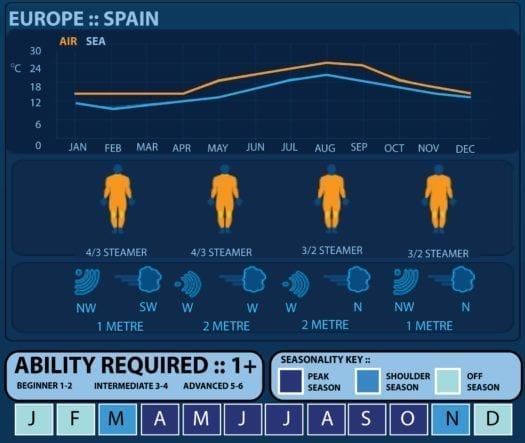 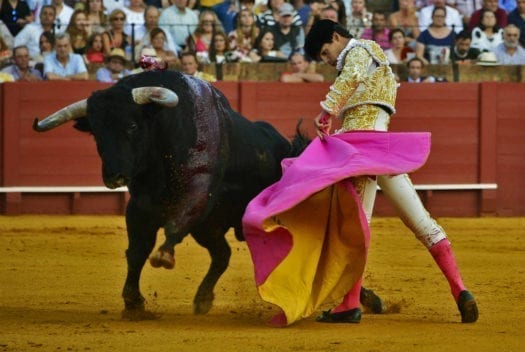 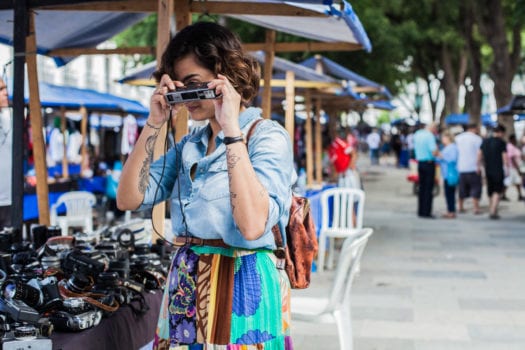 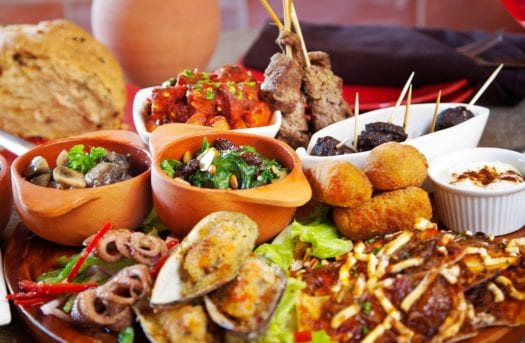 From bullfights in Madrid to tapas in Granada, Spain is a rich and fast moving coutry. Don’t miss out on the fresh and delicious food, especially the seafood. Head to Barcelona to go on a tour of ancient cathedrals, or head to one of the excellent museums within the city limits. San Sebastian too is recognised as one of Europe’s great cities of culture and food. Wherever you go in Spain you will be greeted with beautiful scenery and a wealth of history.

Historically and culturally rich, Spain has been occupied these lands for around 35,000 years, and relics of ancient times can be found all over the country. The Kingdom of Spain, as it is officially named, has been a country since 1479, though the current democracy dates only from 1978. A colonial superpower, Spain has always been a hugely influential nation. Though Spain has a checkered past, especially during the Middle Ages, today the gorgeous scenery and incredible cities make Spain one of the world’s great countries.

Fly into Madrid (MAD), Malaga (AGP), or Barcelona (BCN) depending on where in Spain you want to hang. Bilbao (BIO) too is a half-hour drive to Mundaka You can also arrive by train or by sea for all the citoes of Europe. The metro systems in major cities are extensive and easy to follow, and you can take a taxi or rent a car to get out to more far flung locales.

La Curva in Cantabria is one of Europe’s best-kept surfing secrets. Conditions are pretty consistent for surfing most of the year.

Cantabria is one of Europe’s best-kept surfing secrets.

The main surf islands of Lanzarote, Fuerteventura & Tenerife are renowned for shallow, heavy and hollow waves, breaking over reefs.

Renowned for shallow, heavy and hollow waves, breaking over reefs

Come for the perfection of J-Bay, but stay for the incredible variety of waves, the natural beauty and, of course, the wildlife.

Come for the perfection of J-Bay, but stay for the incrediblenatural beauty and wildlife