Ecuador’s long coastline is open to both north and south swells in the winter and summer months that light up accessible sandy beach barrels, long points and reefs. The surfing is focused around the northern reaches of the country and the famous surf town of Atacames. Elsewhere the Manabi province in the Central region and Guayas province in the South also offer great waves and less crowds. The warm water, great variety of surf spots and array of accommodation has seen surfing at the forefront of tourism in the country. We advise visiting before the word gets out.

Features some of the world’s richest and diverse sealife

Big backpacker and party scene at the northern surf towns

Ecuador’s prime surf season is from December to April. This is the season where the NW swells generated by winter storms in the North Pacific are blessed by with glassy to offshore conditions. May-November has dominant onshore winds, although mornings can still be glassy. This could be the best season for beginner to intermediate surfers looking to enjoy fun, uncrowded waves off the beaten track. 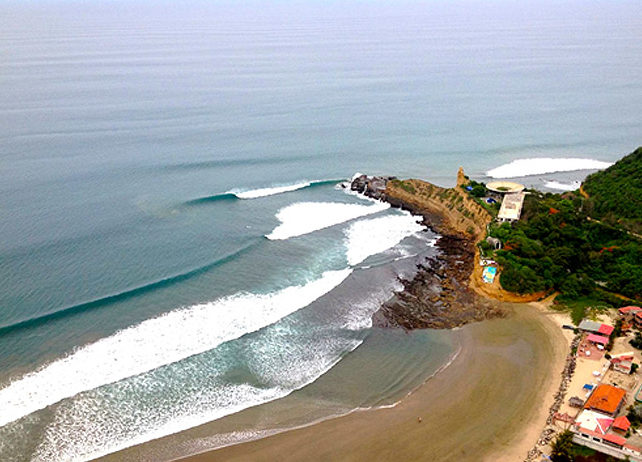 A righthand point that catches all swells, holds up to 10 foot, but is fun when small too. The wave that put Ecuador on the surfing map. 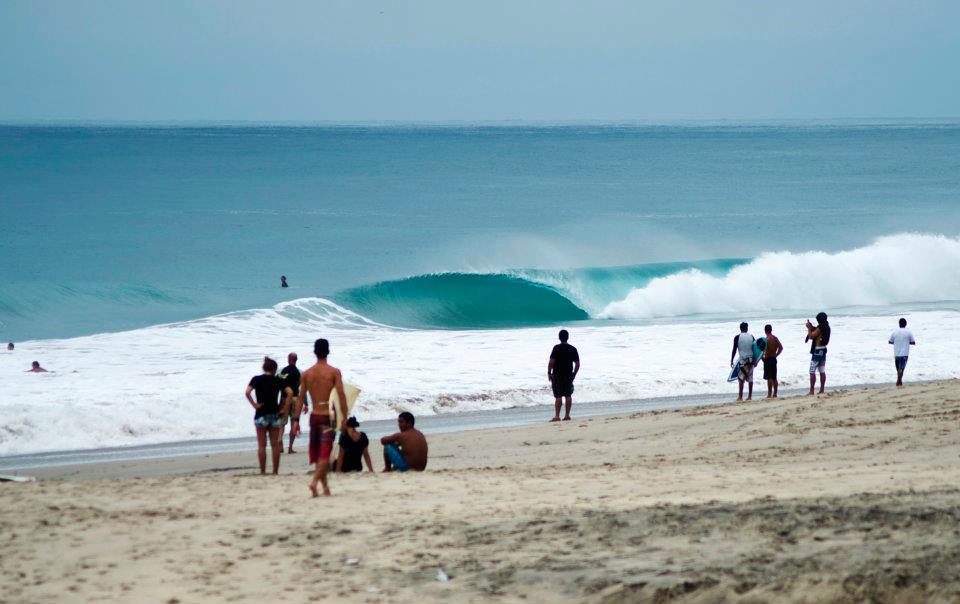 A mix of of points, reefs, jetties, and beachbreaks. 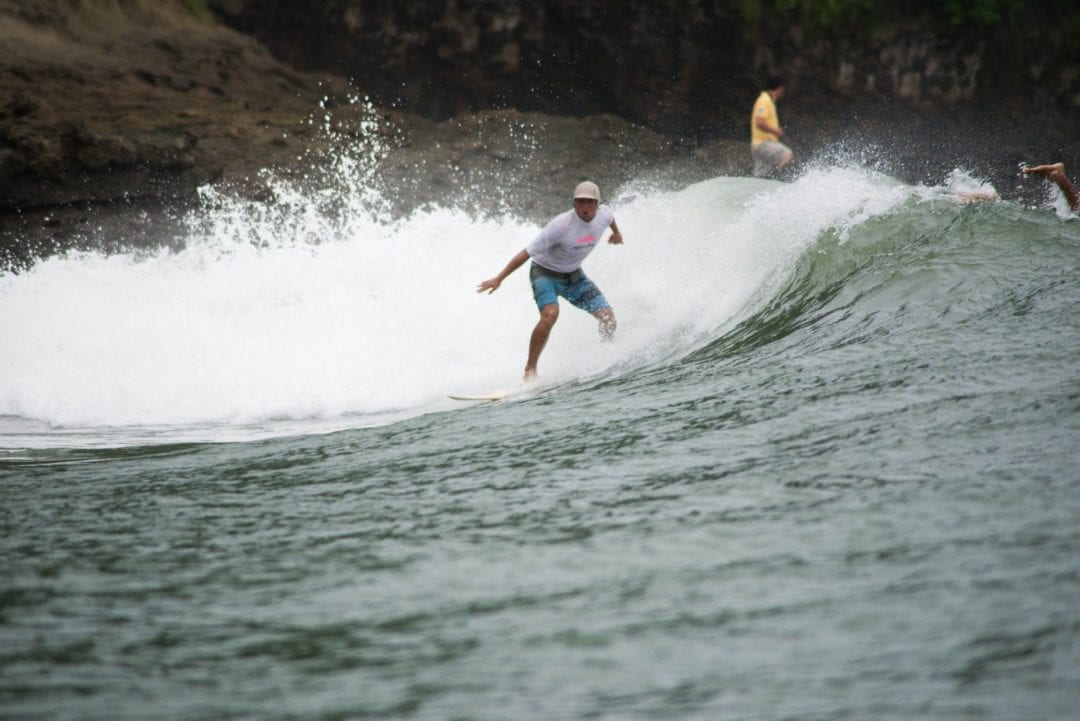 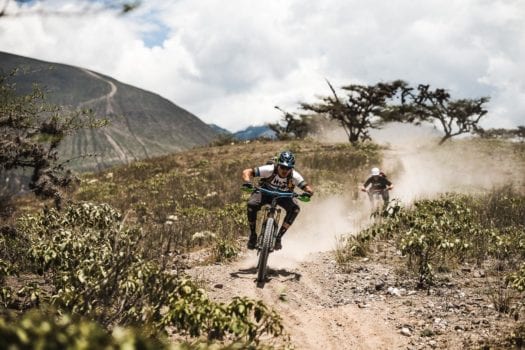 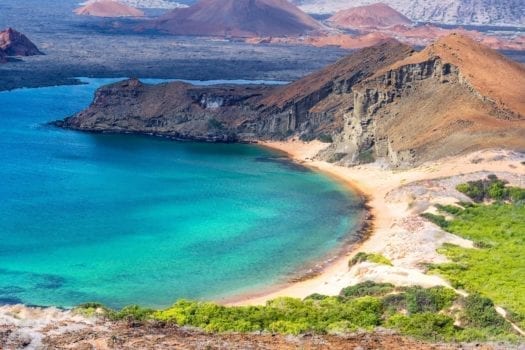 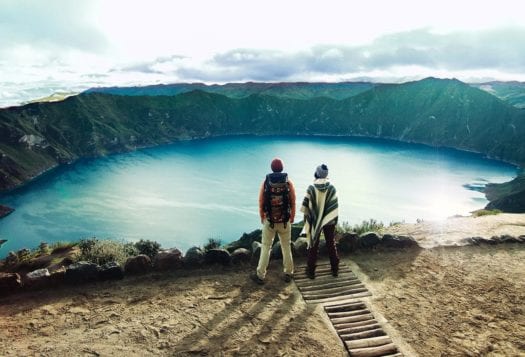 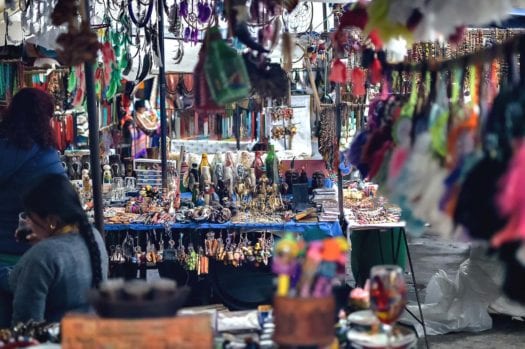 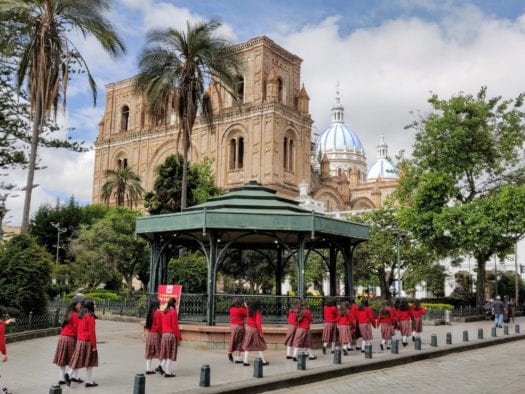 Ecuador is a natural playground for nature loving tourists. Visitors can explore the Amazon and the Galapagos, trek through the Andes, mountain bike down volcanos, surf on the Pacific coast, or shop in Quito’s markets. Travelers will also love the opportunity to straddle the Equator or visit the historical town of Cuenca. Whatever you are looking for, you are sure to find it in Ecuador.

Found in northwest South America, Ecuador is a country in two hemispheres as it straddles the Equator. Ecuador also includes the Galapagos Islands which lie 1000 kilometres off the Pacific Coast. Historically, Ecuador is known as the northernmost point of the Inca Empire. Previous to its incorporation in this ancient empire in fifteenth century, the country was home to a variety of indigenous groups. During the sixteenth century, Ecuador was colonized by the Spanish. The evidence of this colonization can still be seen in the official language, Spanish. Ecuador’s independence began in 1820 as a part of Gran Colombia. It became an independent state in 1830. Since independence, Ecuador has struggled with military rule, wars for territory and indigenous rights. Today it remains a democracy with a developing economy, but its efforts to protect the diversity that naturally occurs within its borders is extraordinary. In 2008, it became the first country in the world to recognize the Rights of Nature within its constitution.

Most international travellers will arrive in Ecuador at one of two airports, either Mariscal Sucre International Airport in Quito (UIO) or José Joaquín de Olmedo International Airport in Guayaquil (GYE). It is also possible to enter into Ecuador by bus from surrounding South American countries. In order to travel around the country, buses, rental cars and domestic flights are available. To reach the Galapagos, a flight or overnight boat journey is necessary.

Beachfront houses, strategically located to score the best waves available, and a 4x4 truck to take you all around the Ecuadorean coastline

Stunning views of the ocean and the mountains, set in a large tropical garden with papaya, bananas, mango and coconuts plants

Stunning views of the ocean and the mountains, set in a large tropical garden

Esperanto Hostel in Montanita, Ecuador is the perfect place to stay and surf. The beachfront accommodation is great.

Esperanto Hostel in Montanita, Ecuador is the perfect place to stay and surf.

With 16 kilometres of uninterrupted coastline and consistent year-round waves, it’s easy to see why Huntington Beach

With 16 kilometres of uninterrupted coastline and consistent year-round waves,

The land of the Carnival, with good, low-budget living, happy people, bikinis & great waves in an immense land rich with a vibrant culture